Who is John Tanks? 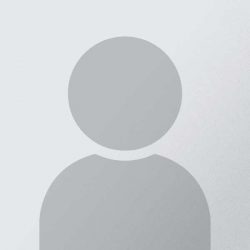 Councilman Tanks is in his first term of office and represents District 1 Place 1. Councilman Tanks has lived in Warrior for over 20 years and has been married to his wife Erica for 22 years. They have two adult children, Jonderic and Azia.

In his spare time, John enjoys everything outdoors, including hunting, fishing, and helping neighbors.

John Tanks from Warrior, AL has participated in elections listed below in the state of Alabama.

The below links are relevant to John Tanks from Warrior, AL and are articles or opinion pieces published on Bama Politics. Are you John Tanks? Do you have an opinion on John Tanks? Publish an article in our opinion section and your article will appear here. A great way for our visitors to find your content and learn more about your views. Use this contact form to find out how.