Who is Rusty Weaver? 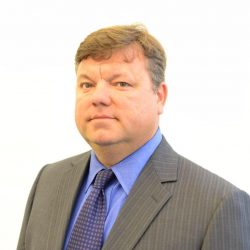 His belief in the importance of a strong family, community, local values and team work inspired Rusty to coach a variety of sports in the Vestavia Hills Parks and Recreation system over the last 10+ years, including soccer, baseball and JSYFL football. That same dedication to his fellow Vestavia Hills residents and families was the basis for extending his involvement to City Council.

Rusty Weaver from Vestavia Hills, AL has participated in elections listed below in the state of Alabama.

The below links are relevant to Rusty Weaver from Vestavia Hills, AL and are articles or opinion pieces published on Bama Politics. Are you Rusty Weaver? Do you have an opinion on Rusty Weaver? Publish an article in our opinion section and your article will appear here. A great way for our visitors to find your content and learn more about your views. Use this contact form to find out how.