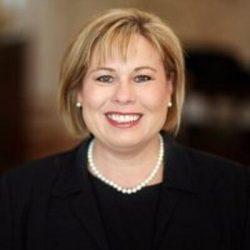 SB 394
Firearms, subject any person who carries or possesses a weapon on public school premises to criminal penalties, Sec. 13A-11-61.4 added