A small group of people can overturn the most powerful tools we have to protect freedom, and they can do it without taking a single vote.  Neither the Constitutions of the United States and Alabama, nor federal, state, and local laws, nor rules and regulations adopted by administrative agencies, nor the will of the people themselves can endure incompetent or unfair law enforcement.  If judges, prosecutors, defense attorneys, and police exceed, abuse, or neglect the authority we have given them, then what we have written on paper becomes meaningless.

We exercise direct oversight of some people who enforce our laws.  We often elect judges and Attorneys General.  People that we elect appoint others, such as federal judges nominated by the President and approved by the Senate. Police officers are different. They are neither elected nor appointed, but rather are hired. They also have the most immediate contact with citizens, and we authorize and equip them to use deadly force.

Police misbehavior has instantaneous and sometimes irreversible consequences.  Excessive use of force causes injuries or even deaths.  Biased enforcement violates civil rights and often the economic well-being of entire segments of our citizens.  Labor contracts and their own self-interest often hamper elected and appointed officials who have law enforcement authority in their oversight of police behavior.

Madison, Alabama has responded to the potential harm of police misconduct by creating a citizen advisory committee even though it faces some serious problems. The mayor, council members, and the Chief of Police appointed members to the advisory committee. Politicians and the Police Chief should not be appointing them. Is it not ironic that the city elected officials who often showed their inability or unwillingness to exercise oversight over the Madison Police Department appointed the members to the committee? Advisory committees have no authority to set standards and procedures or to enforce such standards.

“Community review boards may provide an avenue for community input and communication to decision makers, but there are significant limitations to the power and scope of review boards that prevent true accountability”, said Dillon Nettles, policy analyst with the ACLU. “There is little evidence to suggest they prevent harm or change in the way police function in the communities they serve.”

Cities and towns across our country have chosen to create citizen oversight or review boards with the legal authority to require changes to procedures and policies and to participate in evaluating police conduct.  They also are given the resources to perform their duties.

The Madison city council and the mayor have shown their disrespect for the citizens they are supposed to serve. They demonstrated their anti-transparency and anti-accountability culture. The city council and the mayor failed to create a strong police-citizen bond of trust. Now, they failed to create a bond of trust between the citizens and the Madison Police Citizen Advisory Committee. However, the mayor and majority of council members did one commendable thing by appointing a new Chief of Police from out of state as I suggested in my previous op-ed here. They did it in spite of strong pushback from the special interest groups.

The citizens of Madison should demand the council and the mayor for reforms, trust, transparency, and accountability as I previously mentioned at the council meetings and the op-ed here in February. They should be vigilant and recognize that an advisory committee may do little to prevent or correct police misconduct or to ensure that official police policies and procedures adequately protect the public.  We therefore must continue paying attention to what our mayor, council members, and the police are doing and using our collective power as citizens and voters to do this important job. 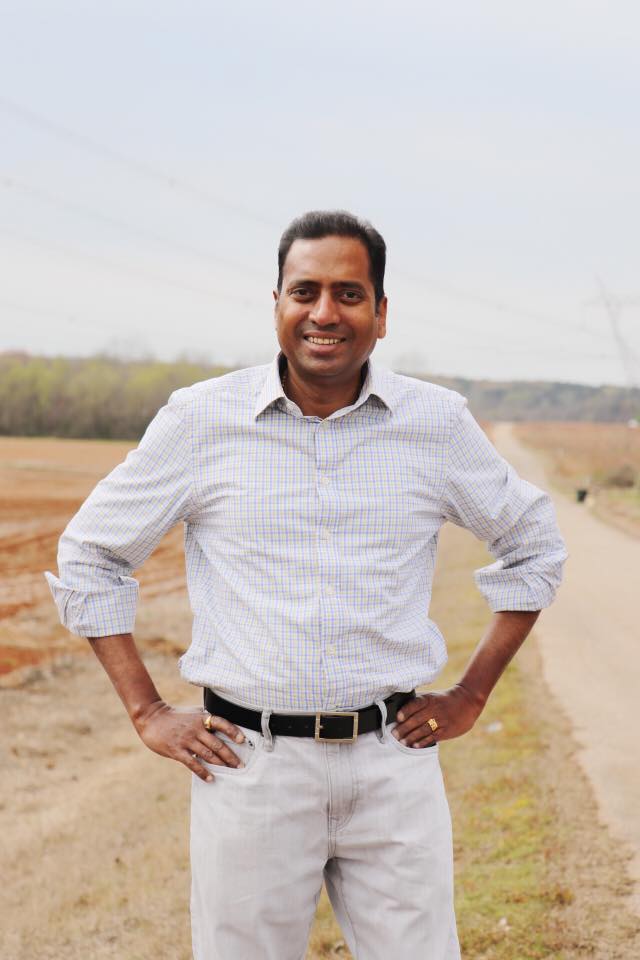 Hanu Karlapalem
Former candidate for Mayor of Madison, AL. I am writing this as a citizen without any association with my titles such as Chairman, Asian American and Pacific Islander Caucus of Alabama Democratic Party, Third Vice-President of NAACP Limestone County Chapter.
Bama Politics is committed to giving Alabamians a voice. This is an opinion column and does not necessarily represent or reflect the opinions of Bama Politics, its editors or its reporters. The opinions are those of its author. Want to have your voice heard? Send us a message through our opinion contact page.