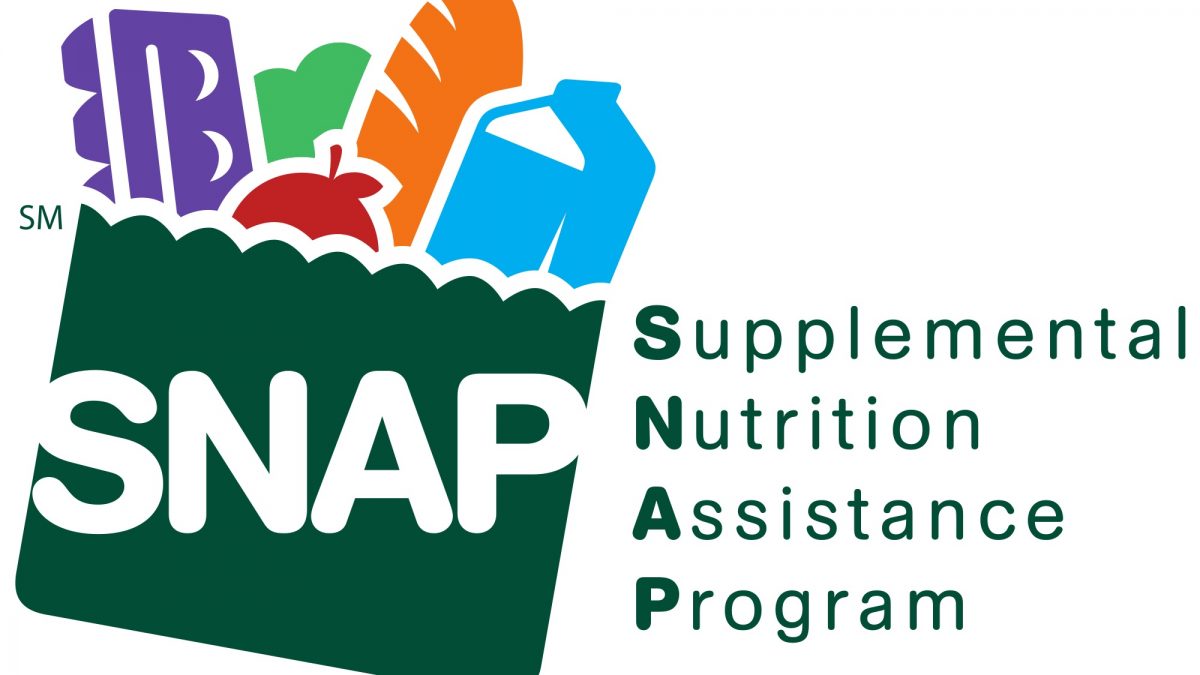 It’s another sad example of Republicans vilifying the poor so they feel better about cutting necessary social service programs while they keep giving the wealthy huge tax breaks.

A Word to The Ungrateful 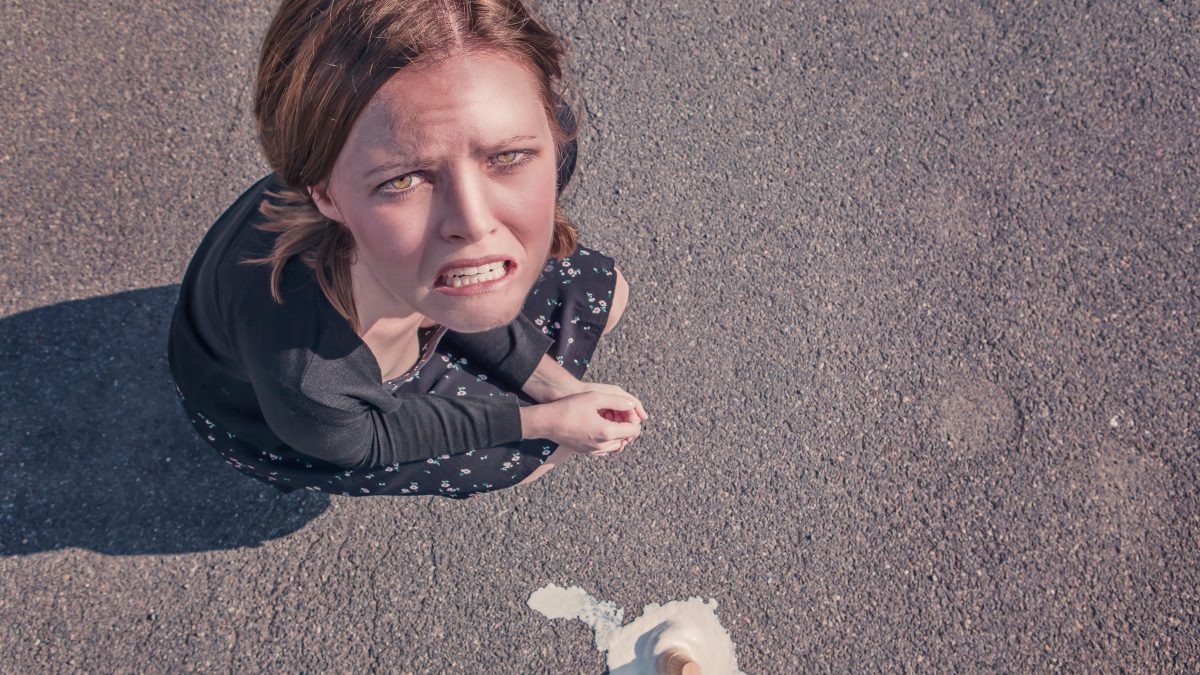 The Ungrateful spend their time talking about American exceptionalism and greatness, but cynically denigrate its institutions, values, and norms.

What Will It Take For Republicans To See The Truth? 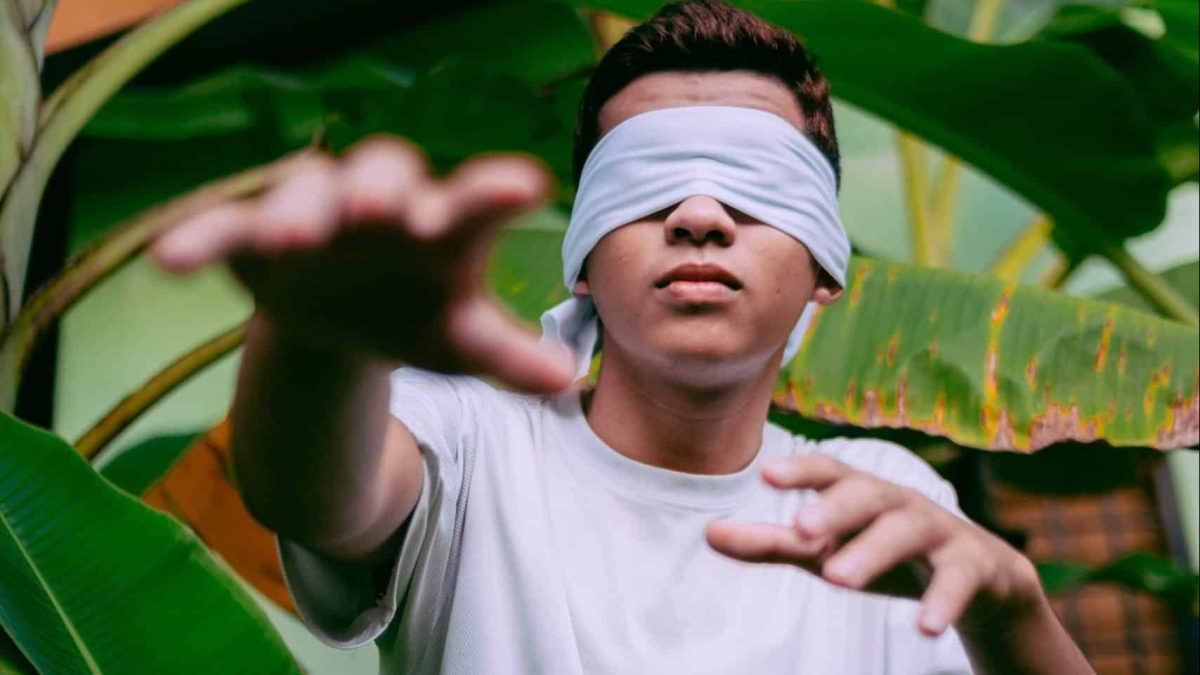 It’s beyond ironic that a party that has embraced constitutional originalism has green-lighted blatant obstruction of justice, obvious abuses of executive power, and clear violations of the rule of law.

There Is Nothing To See Here, Alabama 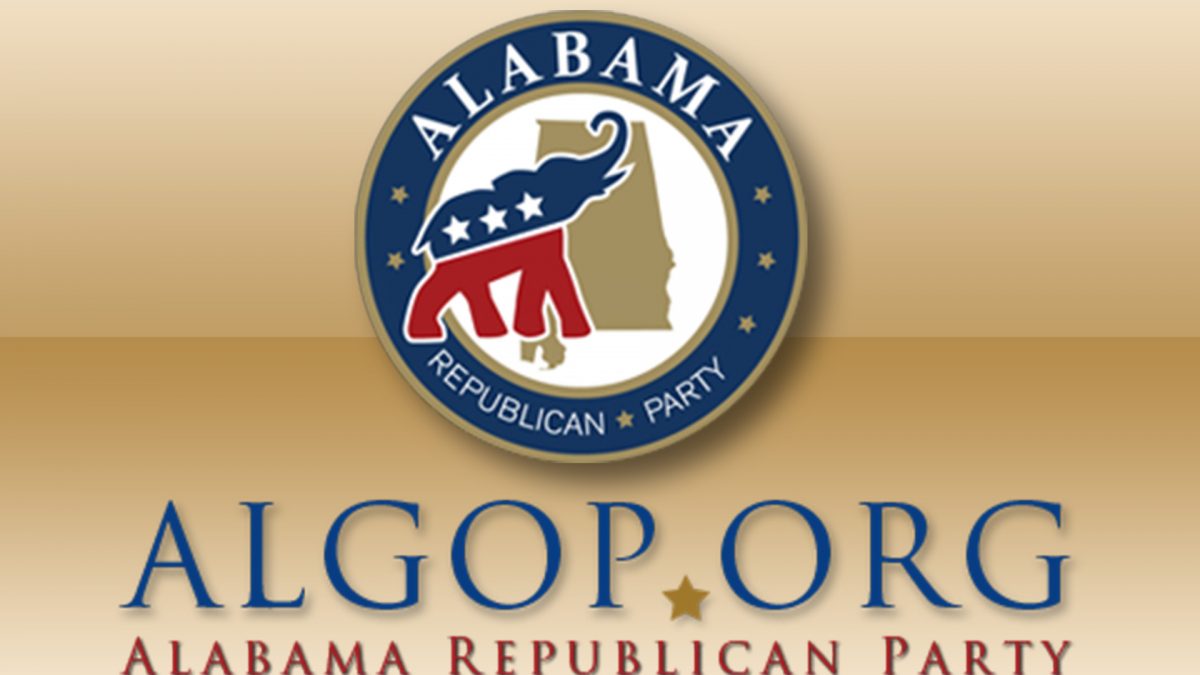 If there’s one thing that the Republican Party has undeniably mastered over the last decade, both locally and nationally, it’s the art of misdirection. A misdirection is a tool that magicians and street corner hustlers use when engaging in sleight-of-hand trickery as a calculated way...

Hope For A New Blue Alabama 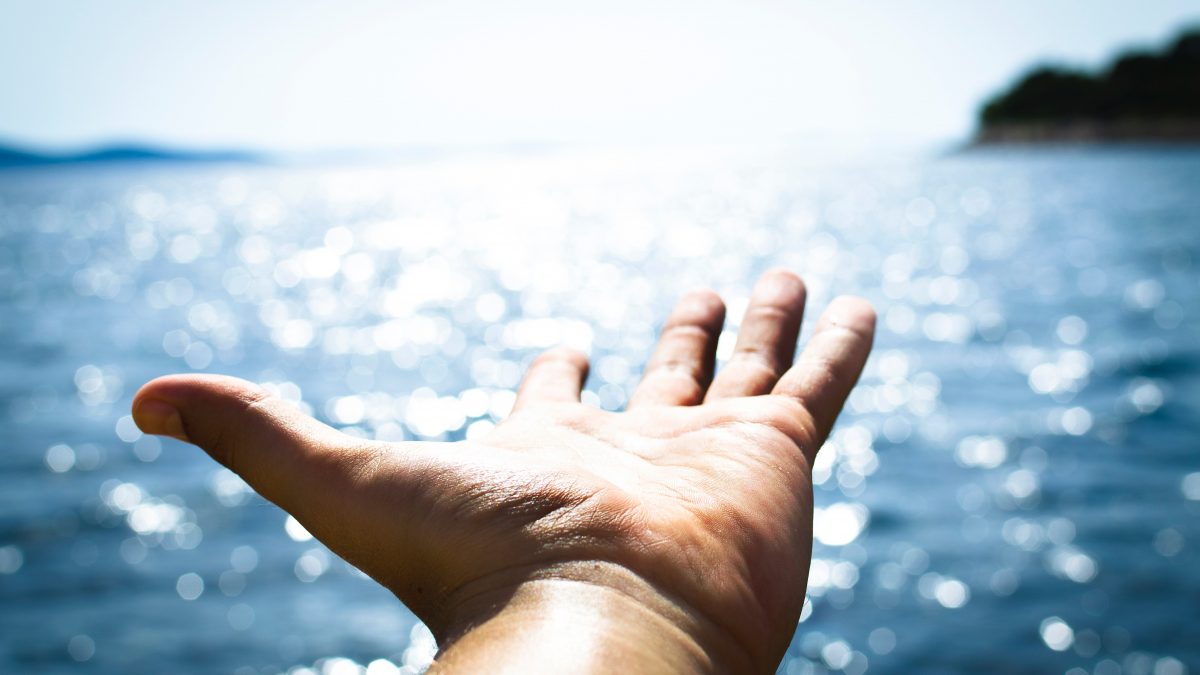 Moving forward, the ALGOP won’t be able to make absurd claims and comments unchecked and unchallenged.

AL Governor Ivey on “Political Charades”: It Takes One to Know One 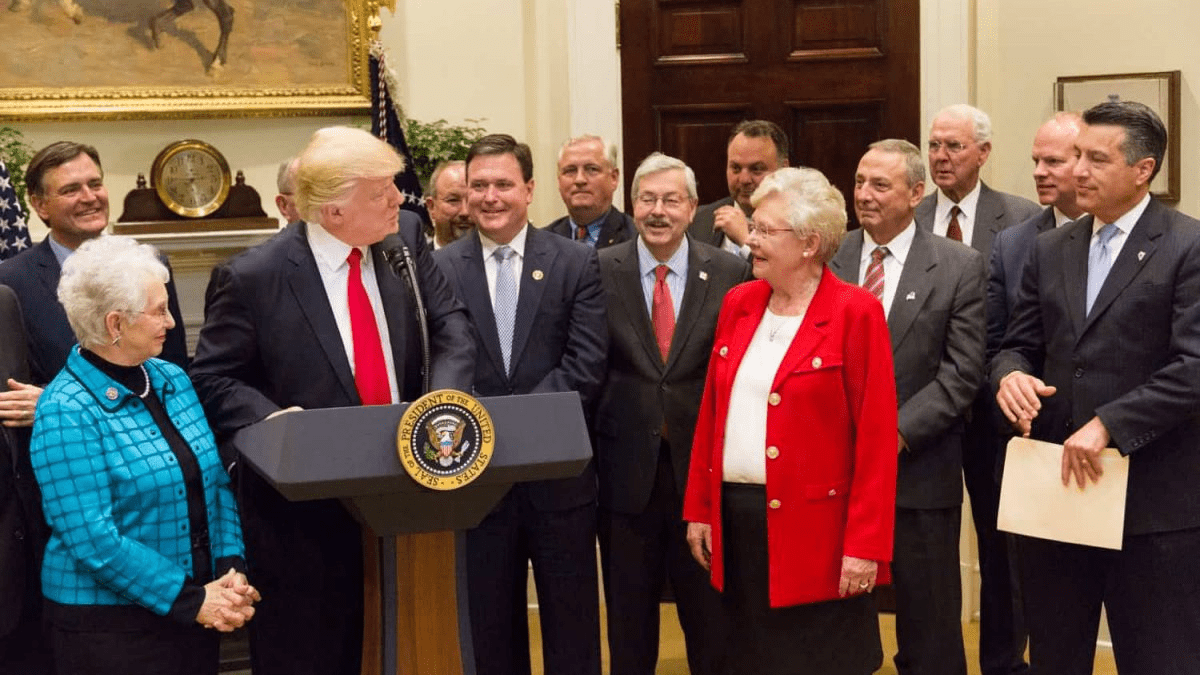 The real charade is that the ALGOP and Gov. Ivey are trying to spin the Trump era as wildly successful, but the facts tell a much different story.

Mo Brooks Is Okay With Abandoning US Allies 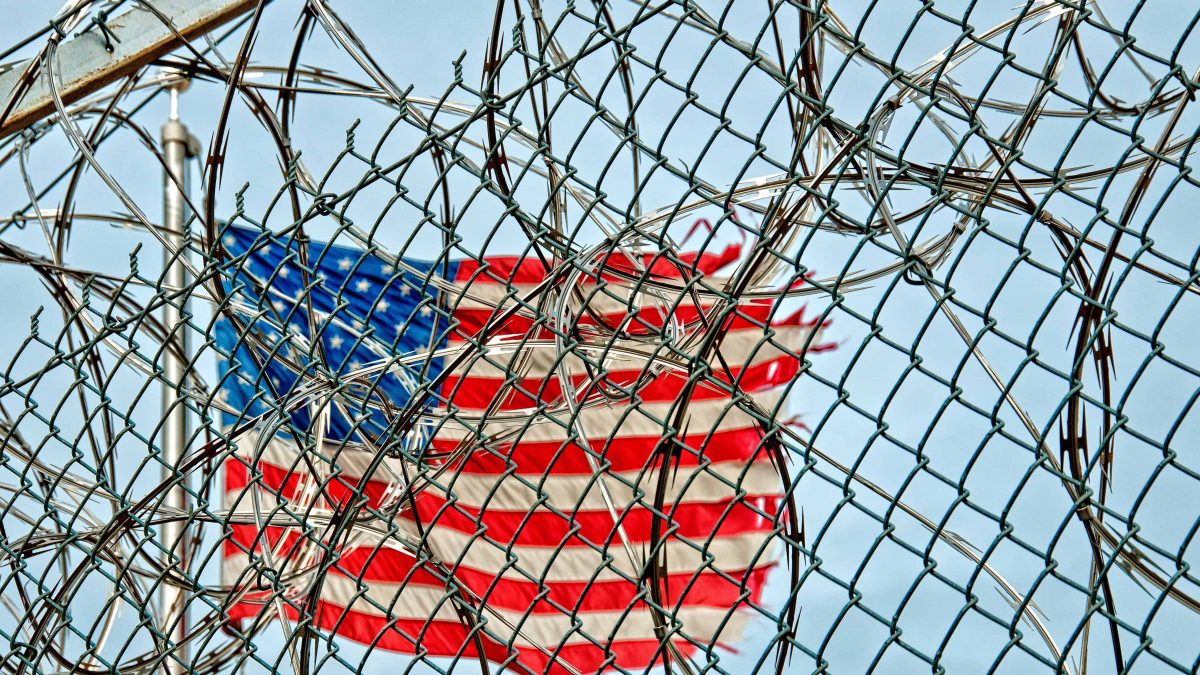 So, it’s ok for America to go back on its word and abruptly walk away from its allies that were instrumental in defeating ISIS? Does Brooks really think this is going to end well or that this move won’t cost the US much more later? 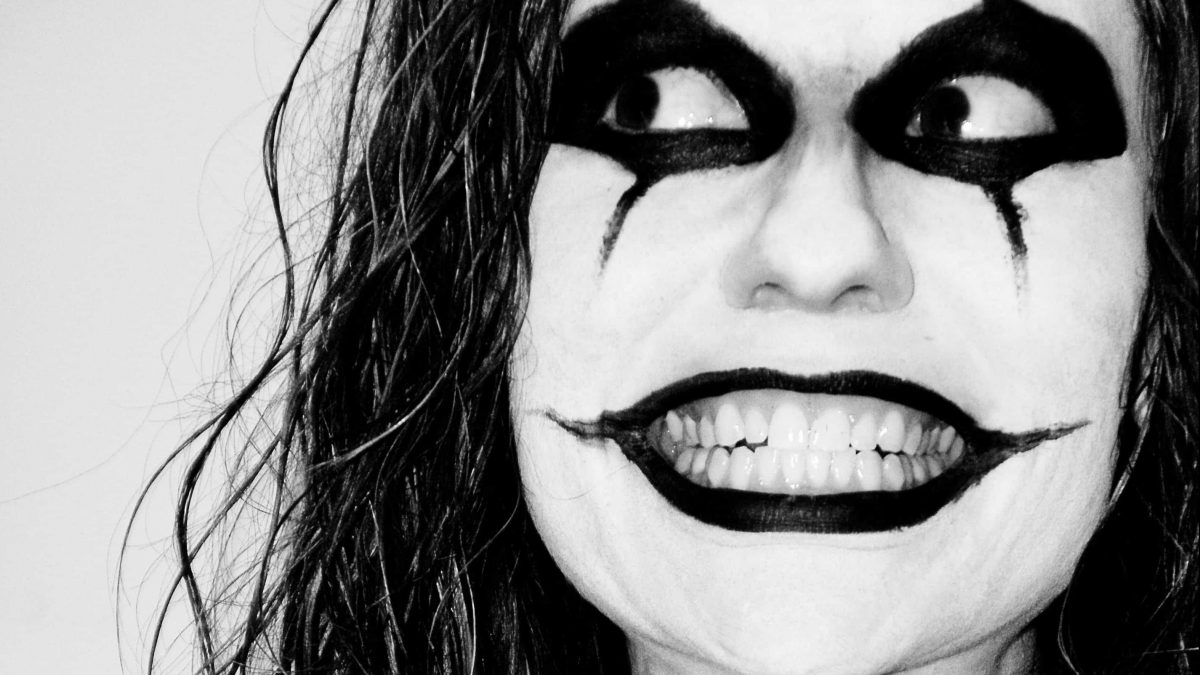 Alabama Republicans will never question Trump’s self-described “great and unmatched wisdom” that seemingly only rivals his expertise on literally every subject, or his profound display of Christian values including profanity-laced speeches and petty, obsessive political vendettas.

In Alabama, The Poor Keep Getting Poorer 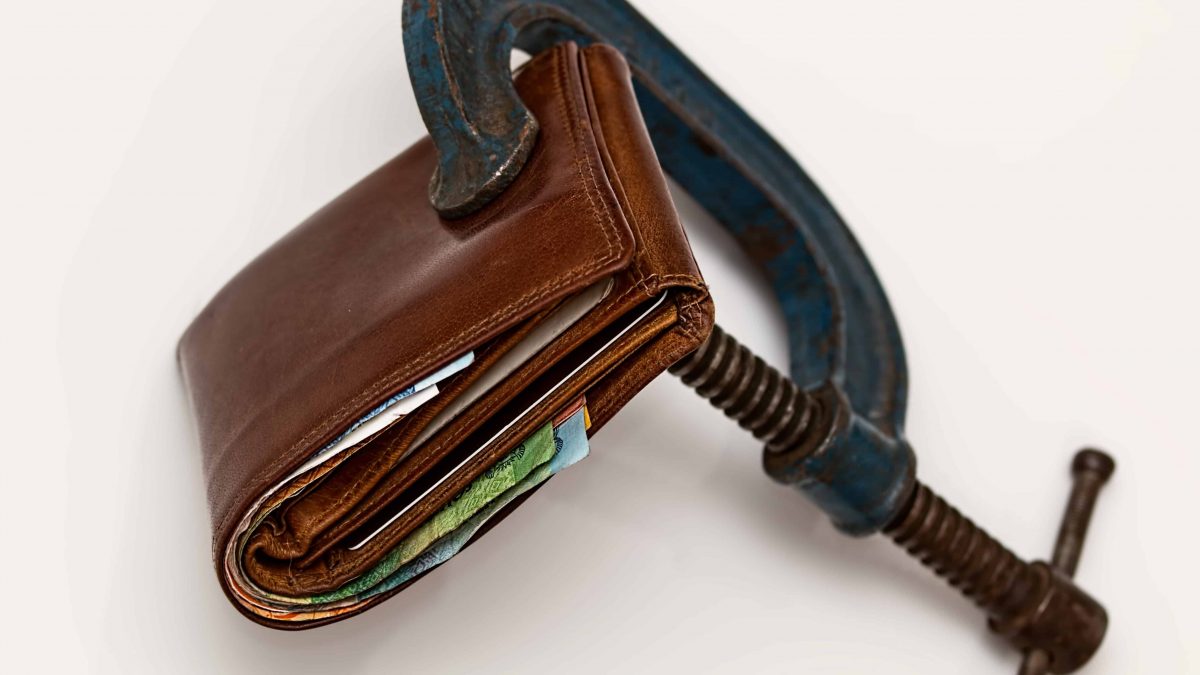 Yeah, it’s been some great economic news lately for some, but more Alabamians seem to be working harder than ever, with less to show for it. 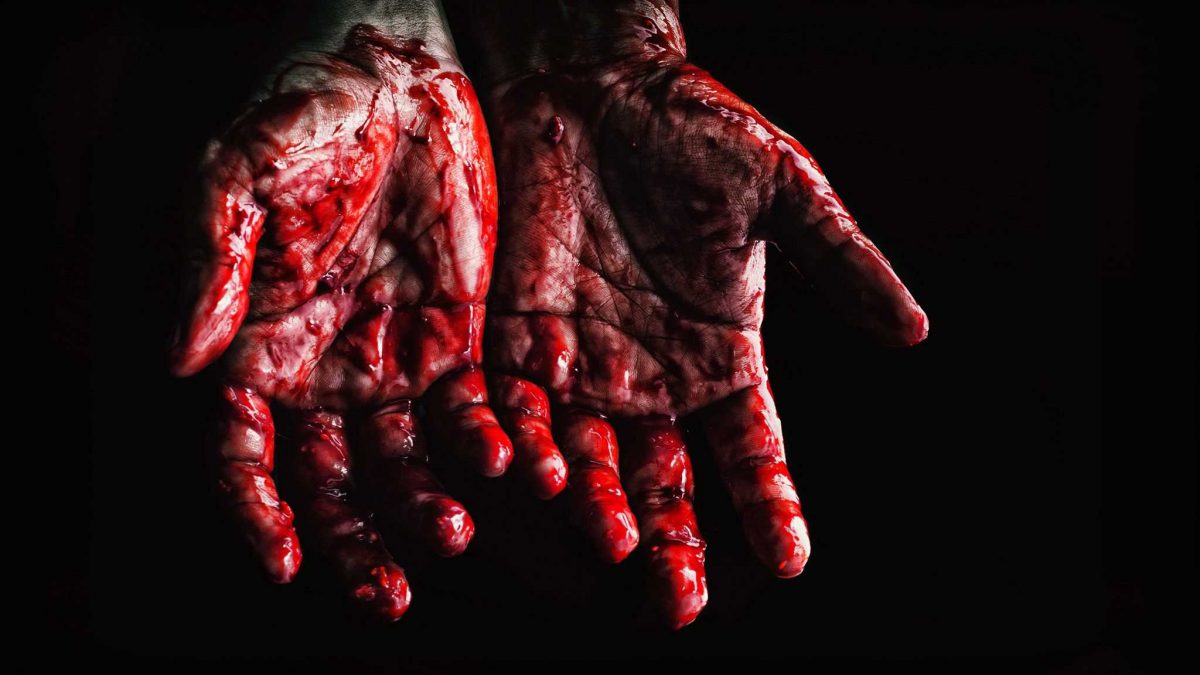 Sadly, the Alabama Republican Party thinks that the president extorting Ukraine for his own personal gain, and engaging in an unprecedented cover-up, is a crisis that can be twisted into a massive fundraising effort.