The state was abuzz last night with the results of the primary election runoffs. The abysmal turnout of a mere 15% of eligible voters underscores the notion that Alabamians are fed up with politics as we have come to know it. If the back-and-forth attacks that have become so commonplace in political ads weren’t enough, we heard more of the same in concession speeches.

For the 85% of Alabamians who didn’t vote yesterday, the Libertarian Party of Alabama (LPA) presents a glimmer of hope–a beacon of light in political darkness. The LPA announces its slate of candidates for the November 8, 2022, general election.

The biggest race yesterday by many accounts is the GOP’s US Senate primary runoff. For those disinterested in the result, meet the LPA’s US Senate candidate, John Sophocleus.

Instructor Sophocleus began his career at Ford Motor Company as a “Warranty & Policy Administrator” for a decade where he earned enough to devote most of his professional time to research and teaching; first at Clemson in 1989 then at Auburn (including AUM and Southern Union at times) beginning in 1992.

Recognized among the top 2% of college instructors in Who’s Who Among American Teachers, he was also adjunct faculty at the Mises Institute and occasionally lectured there, usually on US tariff history. He considered it a great honor to lecture at the Air War College’s International Officer School each summer at Maxwell AFB and also found teaching honor students a wonderful teaching experience. Perhaps most rewarding was his time teaching economics to prisoners as APAEP [Alabama Prison Arts & Education Project] faculty. Instructor Sophocleus generally taught Microeconomics classes and is published in leading economics journals such as Quarterly Journal of Economics, Public Choice, and more noteworthy to local folks as a columnist for the Alabama Gazette since 2009.

Instructor Sophocleus’ first run as a candidate was part of a project with the AU Student Libertarians. Some may recall the 2002 Libertarian Gubernatorial Campaign where Candidate Sophocleus beat the margin of victory leaving the outcome unknown for weeks.

Learn more about the LPA’s full slate of candidates at lpalabama.org/candidates. 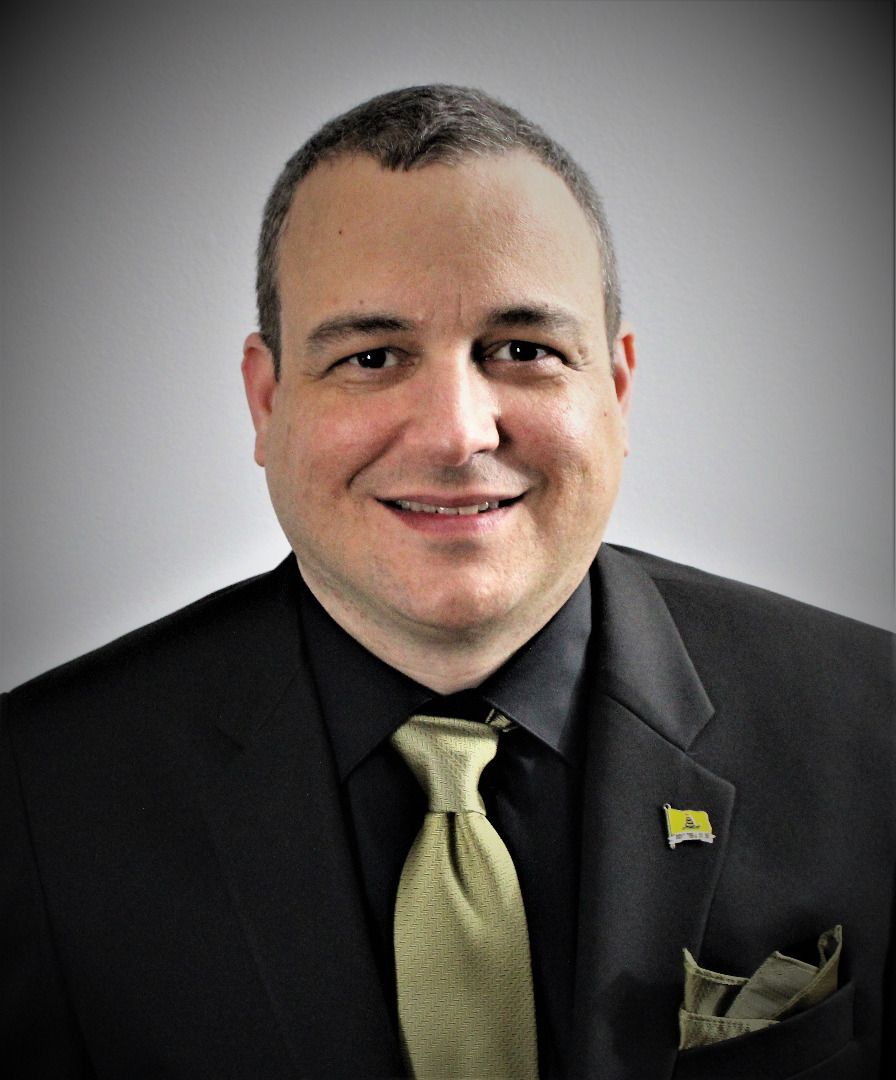 I am a graduate of Midfield High School and Bessemer State Technical College (now Lawson State CC). I am a lifelong resident of State Senate District 19. I am an automotive technician by trade—a welcome divergence from the lawyers and corporatist businessmen that we have come accustomed to in politics.