Yesterday, Robert Aderholt condemned Democrats for the United States Postal Service “sham”. Folks, has it come to this? We attack any institution that does not benefit our political agenda? This institution has been the glue from the beginning that has tied this nation together.

Some of the first memories as a kid was playing in my yard around 6 years old and the excitement of seeing the post office man carrying a package from an order my grandmother made from Sears Catalog. We all remember at least one as kids playing in the yard. At the time, the Sears catalog was the book of wishes and dreams for poor people. On one fine day, a wish for my grandmother came true and a package arrived. I still remember the feeling of wondering if the package would fill our expectation. The anticipation of what was inside.

As a soldier in Vietnam, getting mail from my mother and sisters was a cherished time. I think about the spouses who wait for a letter from their soldier and being the second largest employer in this country says much for how many Americans depend on this livelihood. We must protect it. All of us must take care of this institution.

In the Constitution of the United States, Article 1, Section 8, Clause 7 states that Congress alone has the power to “To establish Post Offices and post Roads”. The United States Postal Service is regulated by the Postal Regulatory Commission (PRC).

This is the only institution that is required by law to connect to every house within our nation. Aderholt says the financial crisis over the postal service is just a hoax, something cooked up by the democrats as a scare tactic. He says this knowing full well that the federal General Accounting Office (GAO) recently published a document stating the United States Postal Service (USPS) was in poor financial situation and is deteriorating at an unsustainable rate. Why then would “I never tell a lie Bob”, tell a lie? Why would “Bob” tell you we need jobs then vote to gut jobs from the 4th District? Why would “Bob” tell people there are funds to get drinking water to Bishop Mountain and three years later there is still no drinking water on Bishop Mountain? Why would “Bob” tell you the 4th district is doing well when we have one of the highest rates in Deaths of Despair, deaths due to drugs, alcohol, and suicide in the nation? Why would “Bob” go to a ribbon cutting for a state agency re-opening photo op for the same institution he voted NO to protect weeks ago?

“Bob” keeps creating an illusion in headlines that he is helping you, but there is nothing tangible about these headlines and photo ops. Folks, this is a job Aderholt no longer deserves to hold. We must hold our representatives accountable in the 4th Congressional District.

We deserve a congressman that we can count on. Robert Aderholt has proven after 23 years that it is not him. 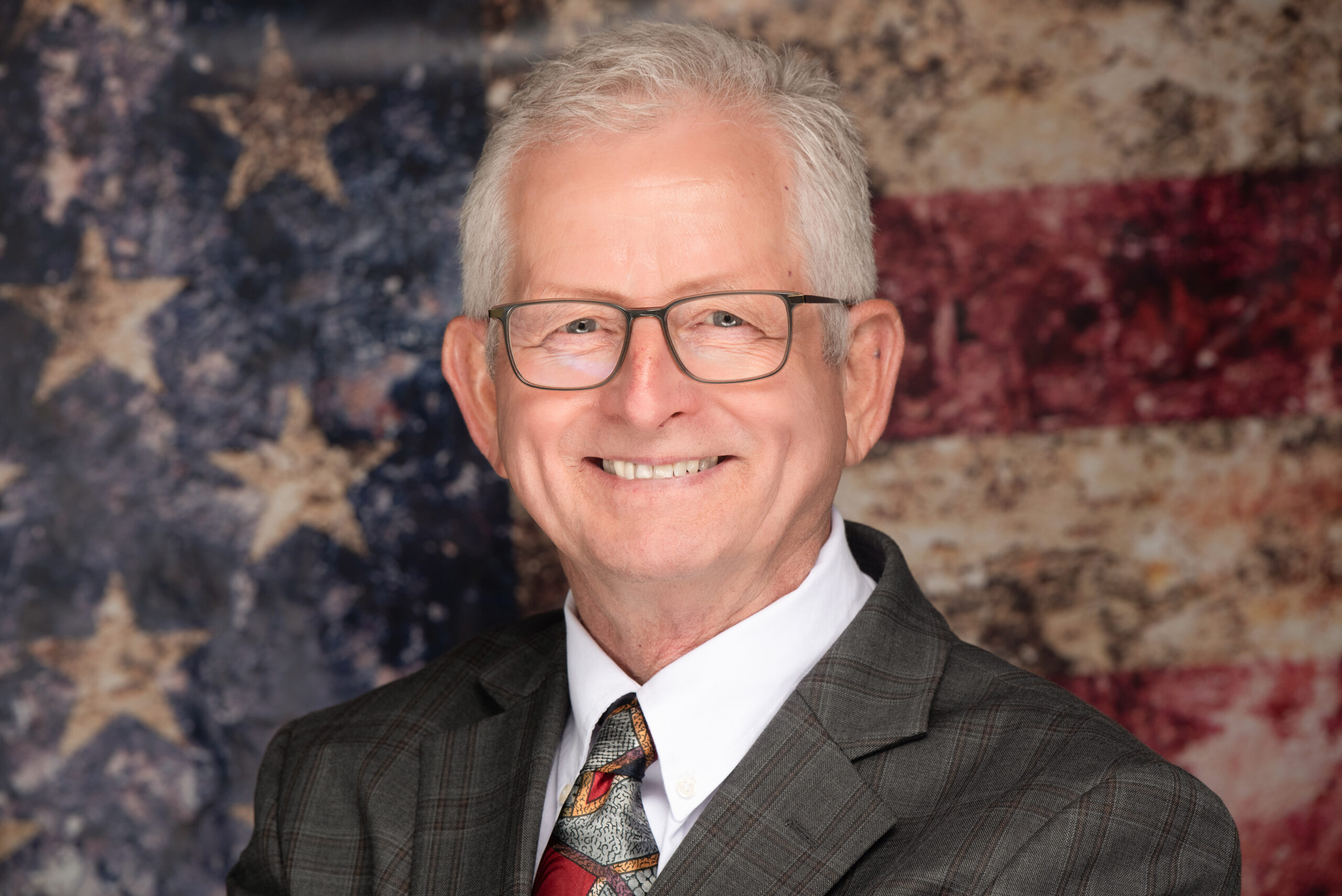 Rick Neighbors is the 2020 Democratic nominee for House of Representative
4th Congressional District in Alabama.