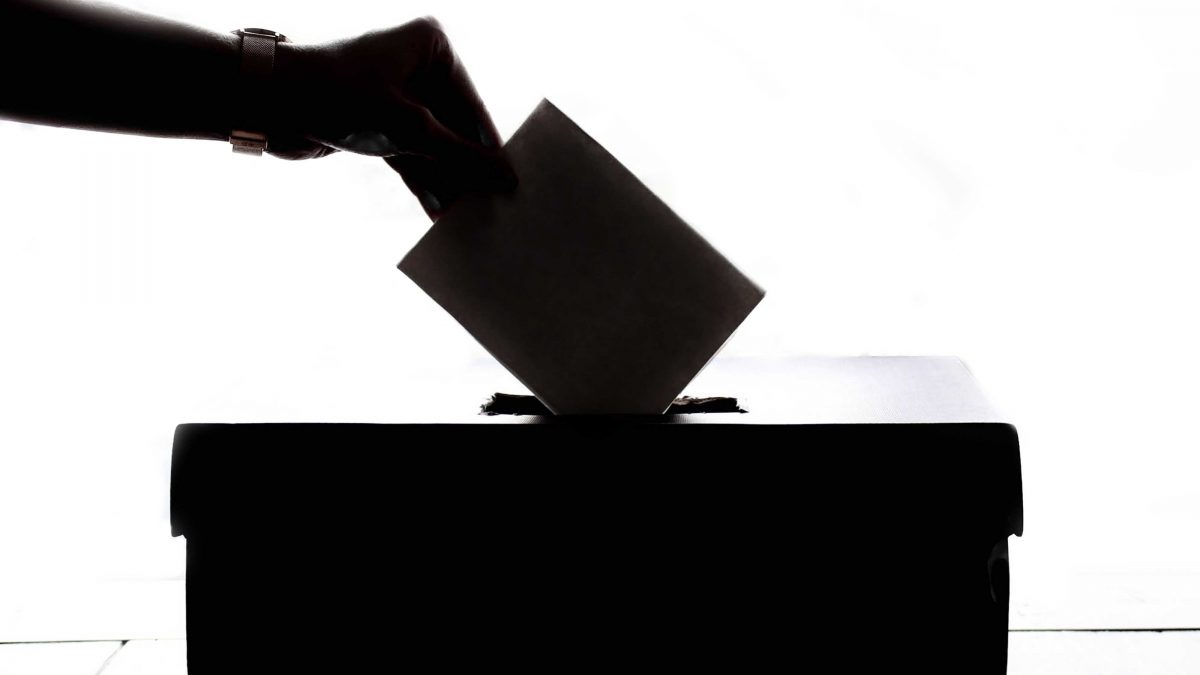 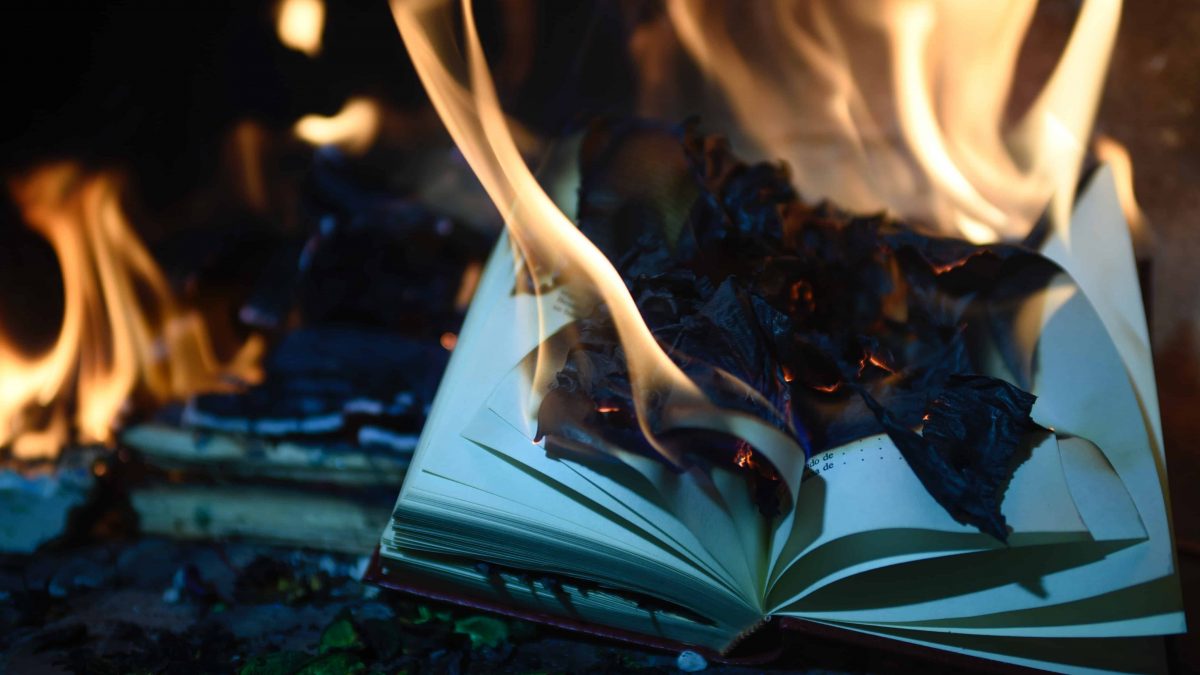 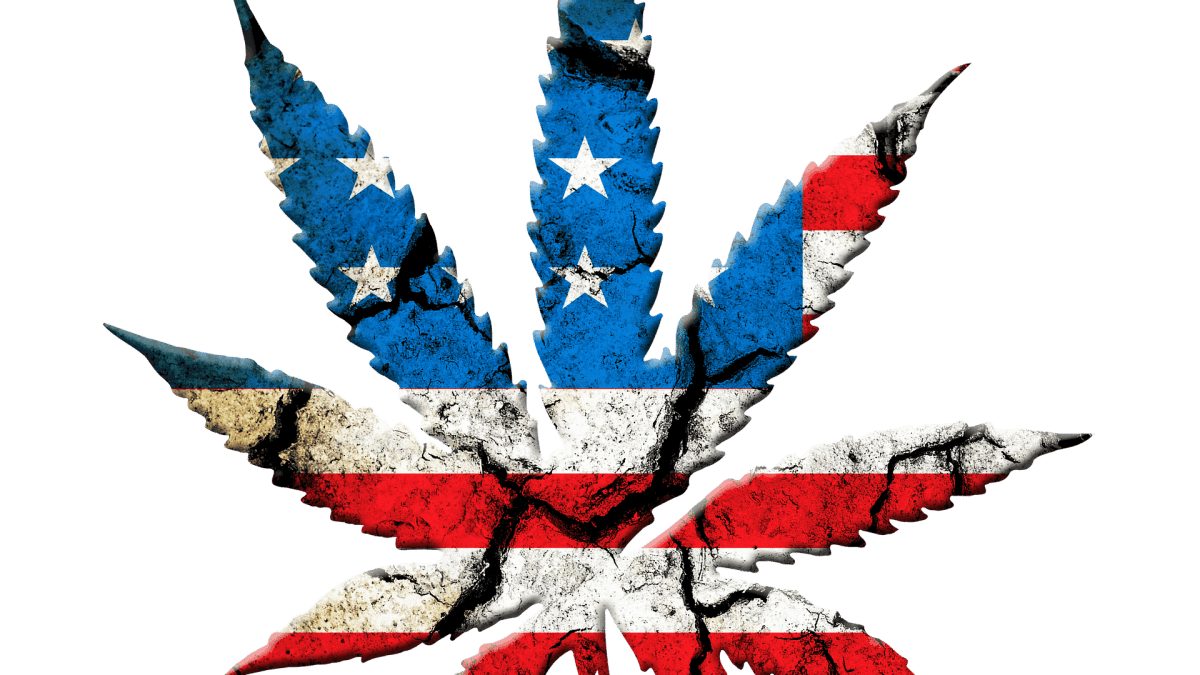 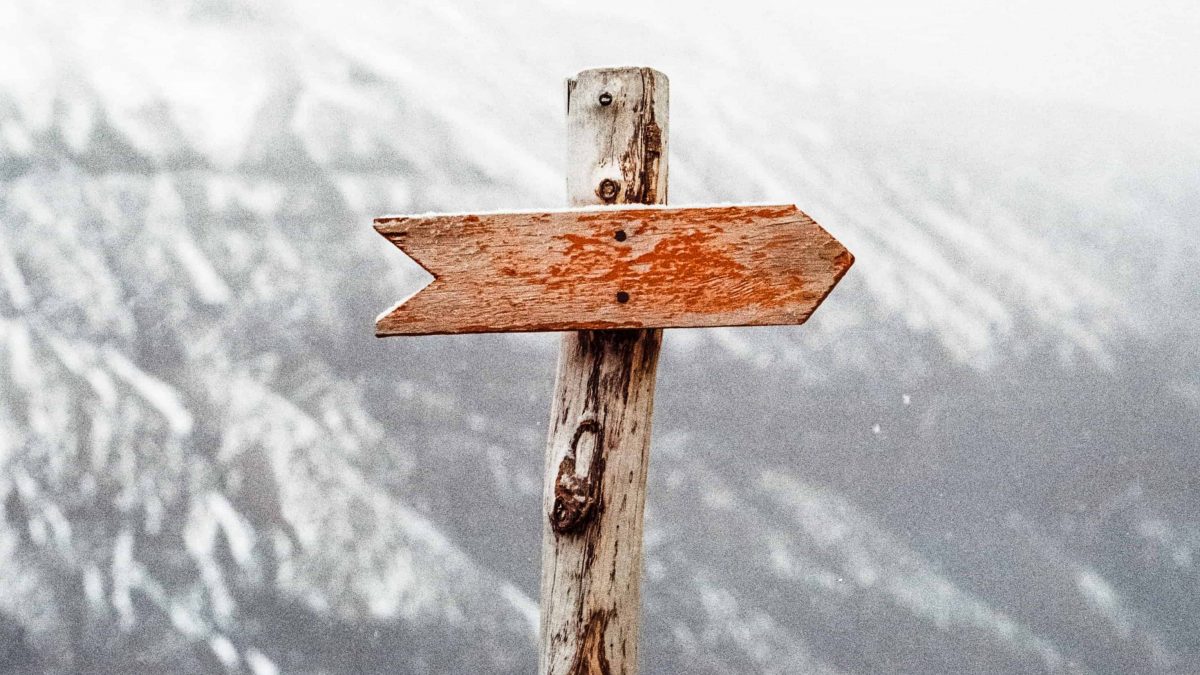 Alabama GOP About To Eat Crow Over Proposed Gas Tax 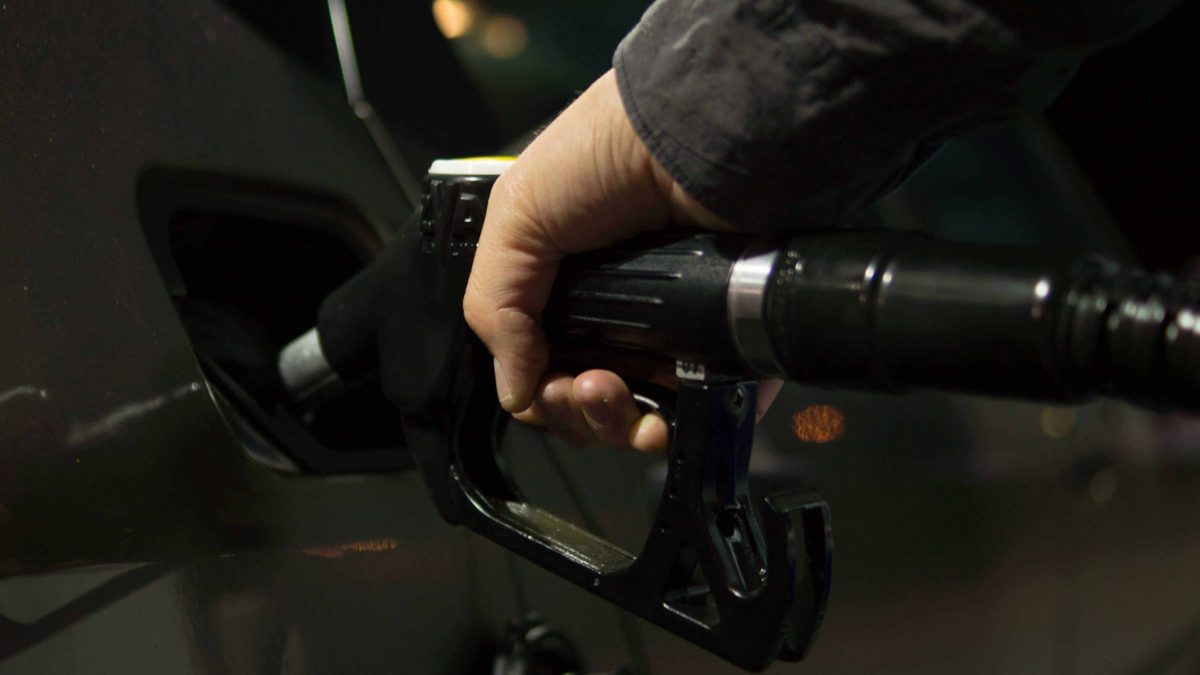 After years of vociferously attacking any type of taxation or revenue increase for public services as inherently evil, the Alabama GOP is awkwardly poised to battle a rhetorical nightmare of its own creation. It ironically illuminates the hypocrisy of the GOP platform because finding revenue... 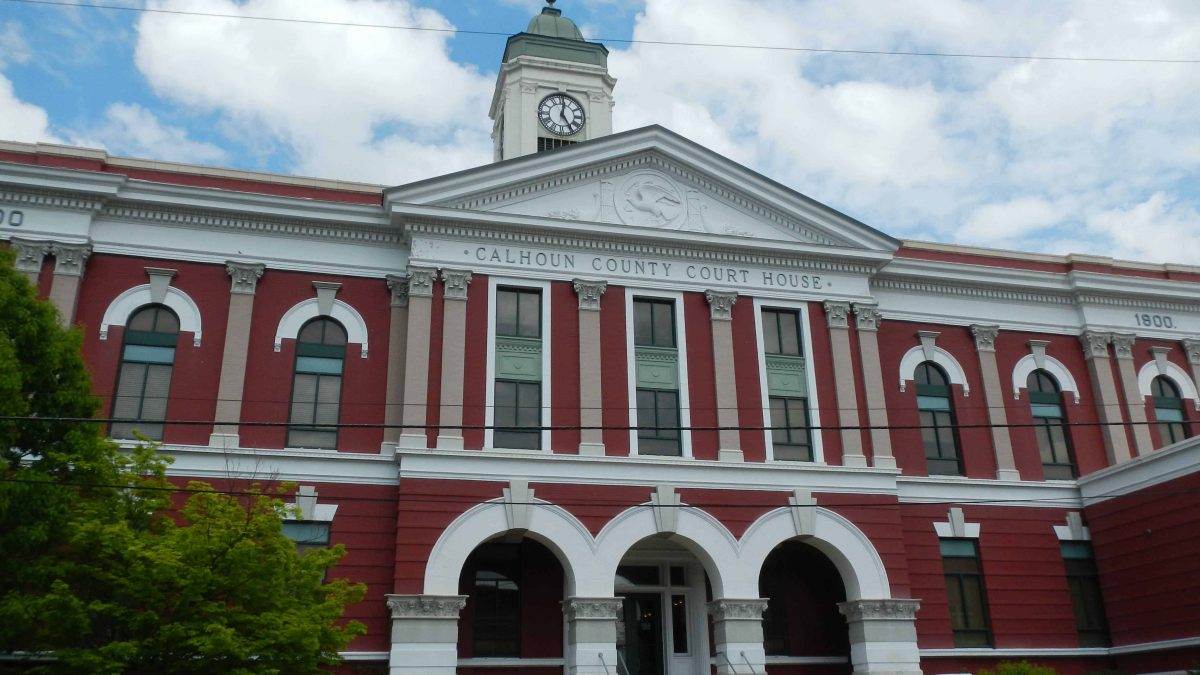 In a recent USA today article, five Alabama towns were listed among the 50 worst place to live in America. My hometown of Anniston, AL managed to sneak in the top 10 at number 9. Here’s what the article had to say about us: Like... 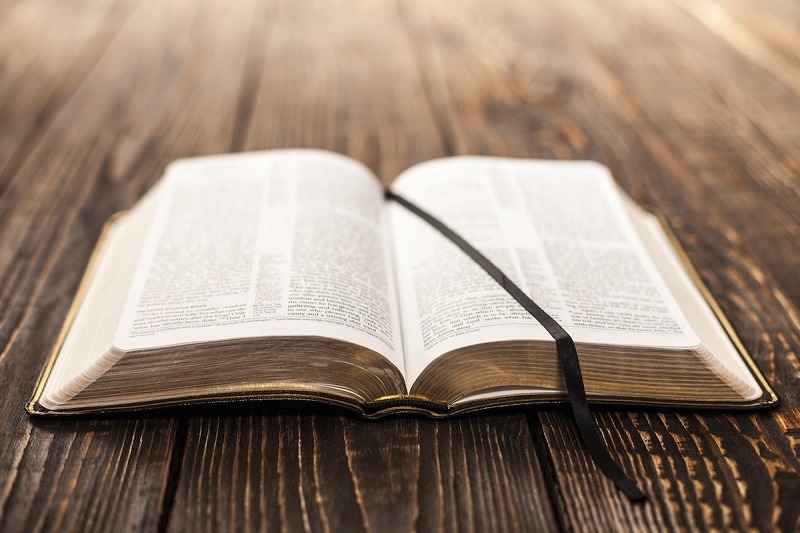 In late January, Republican Alabama State Senator Tim Melson pre-filed SB 14 in the Alabama legislature. This bill would grant public schools the permission to offer Bible-based elective courses to their students. More specifically, this bill would: Allow for elective social studies courses on the...