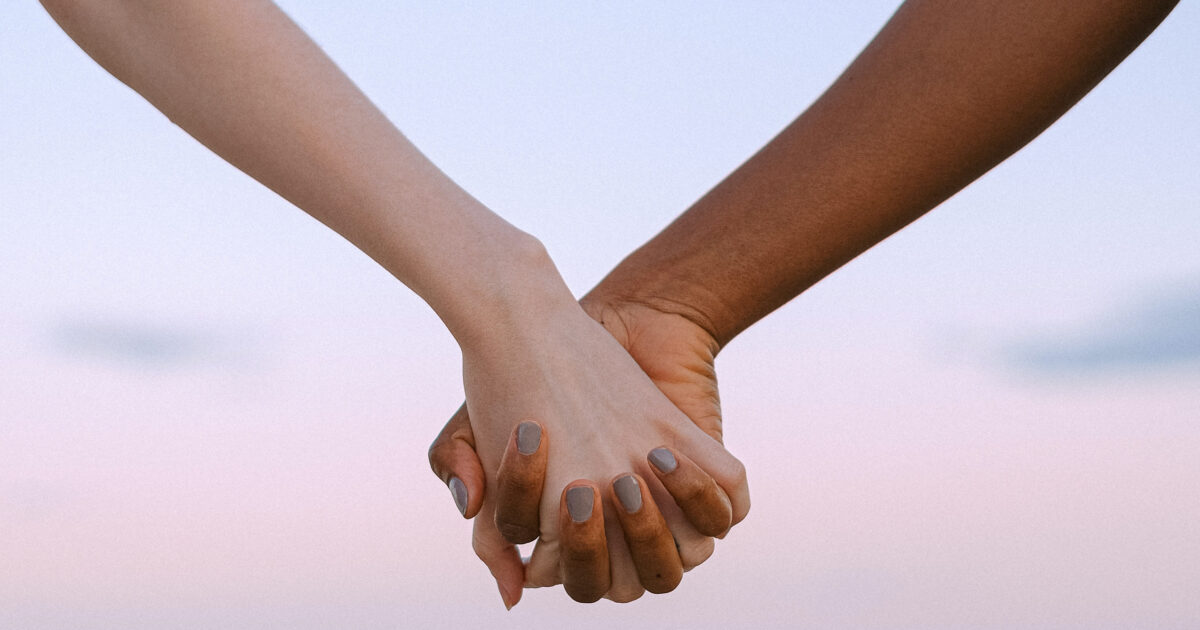 Republicans are no longer just ignoring your voice, they are doing everything they can to silence it. 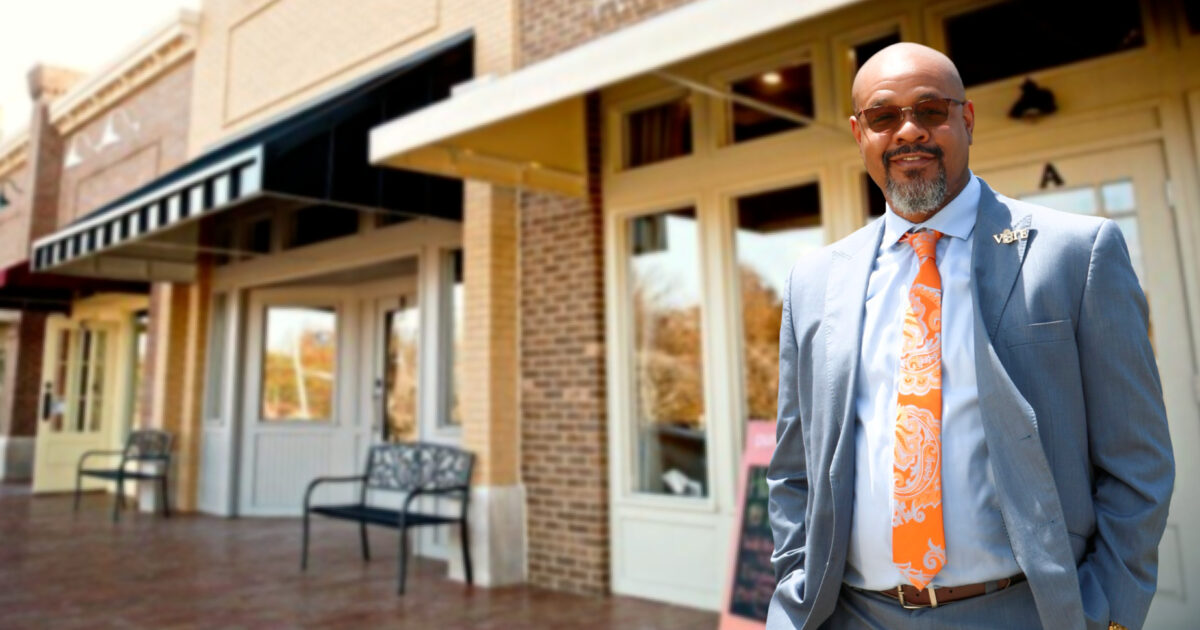 With the election upon us on Tuesday, August 25th, mayoral candidate Marc Highsmith is taking a little time to reflect on campaigning. “It’s tough,” the combat veteran said. “Not tough like someone shooting bullets at you, but really intense, like studying for the hardest test... 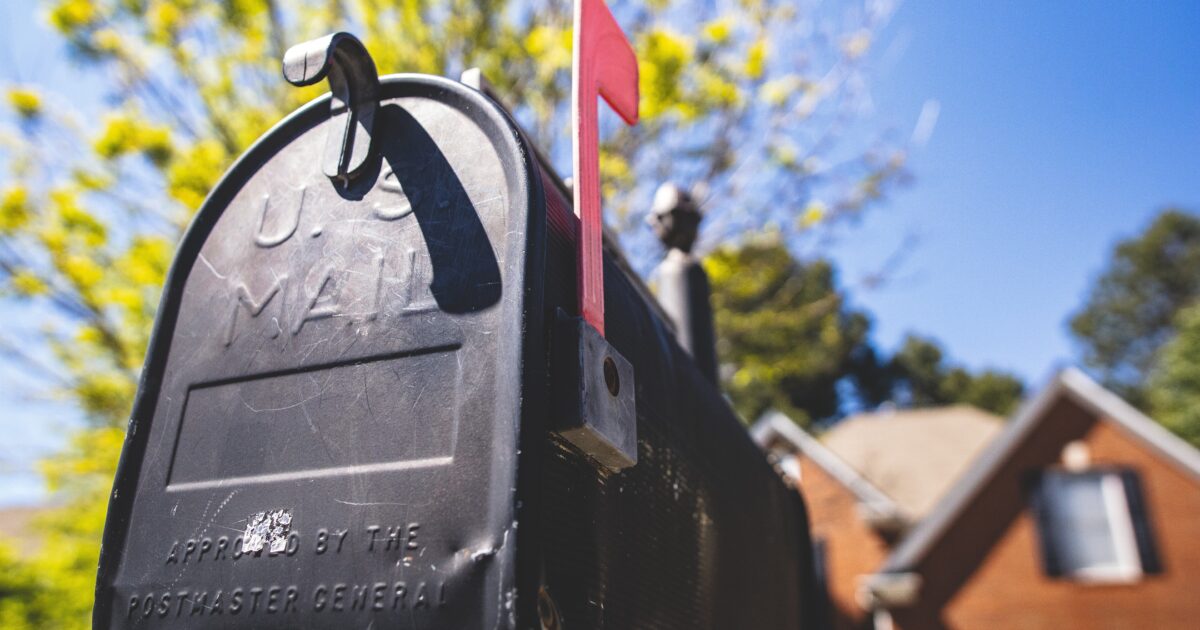 Not surprisingly, Trump is against voting by mail even though he uses it regularly.

Grand Dragoon Will Dismukes claims to be baffled by the public outcry. He simply doesn’t understand what all the fuss is about or why anyone would ask for his resignation. 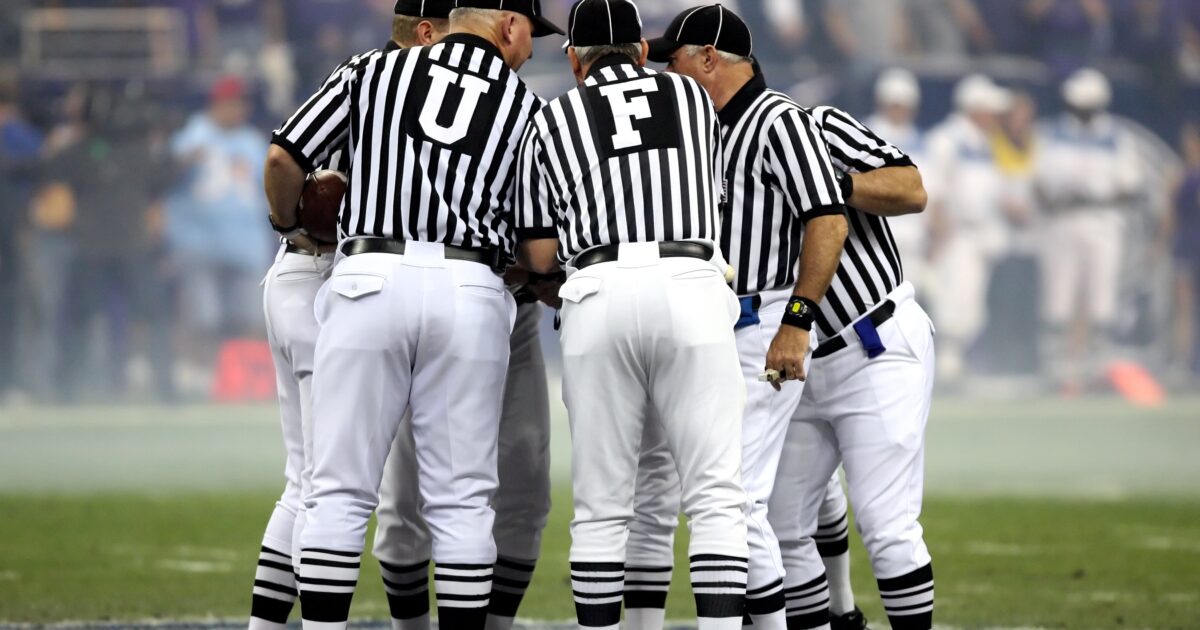 Sorry, Tubs- the doctors have spoken in a unified voice and have been extremely clear. Wear a mask, socially distance, wash your hands. There’s no uncertainty about the science, we do know the facts. The troubling thing is so do you. 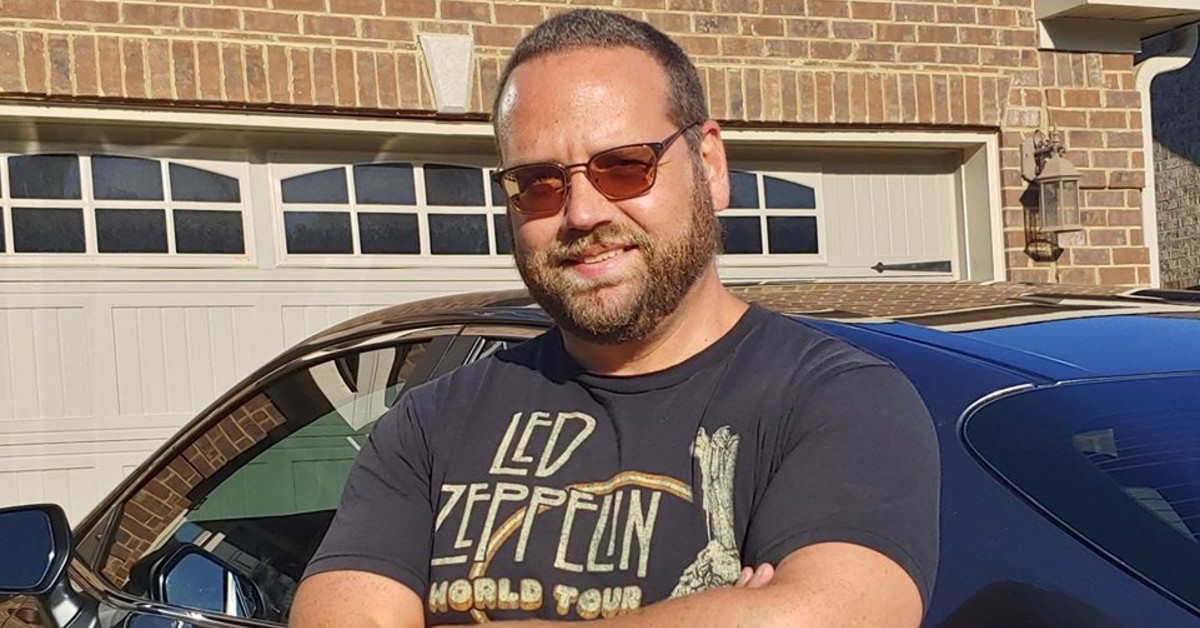 I sat there, in the Huntsville City Council Chamber, awaiting my turn to speak. One after another, people stood up and let their voices be heard. The emotion was high and the voices were strong, but the City Council looked glazed over. They had heard... 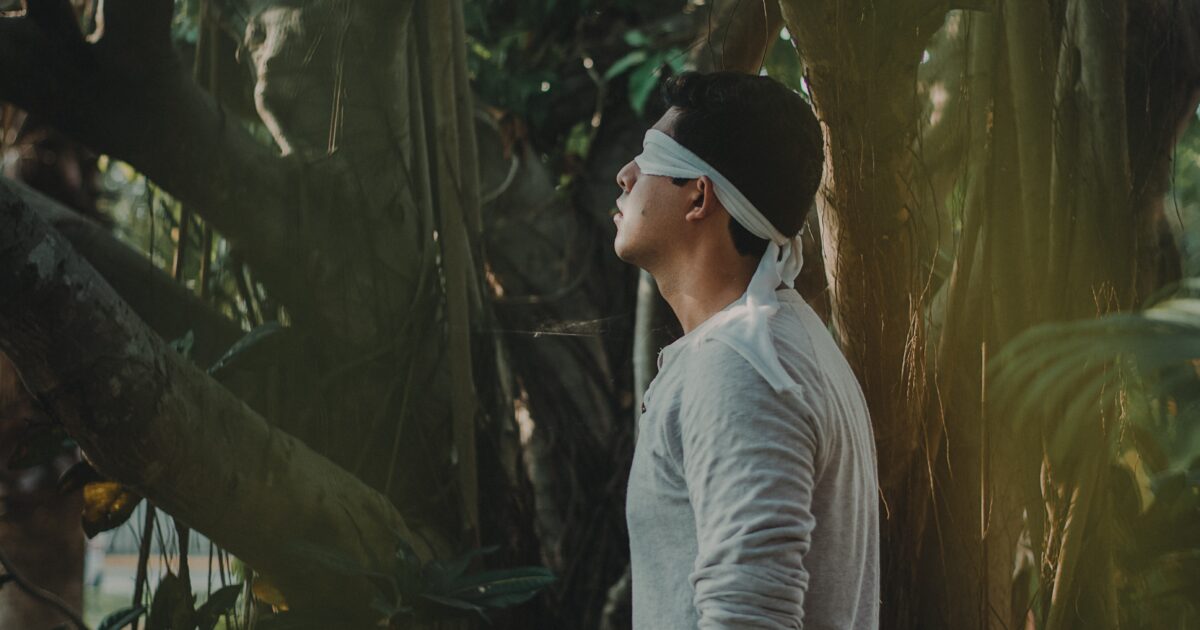 Foresight is a skill that draws on wisdom, experience, and knowledge to mitigate or negate negative consequences in various probable scenarios. 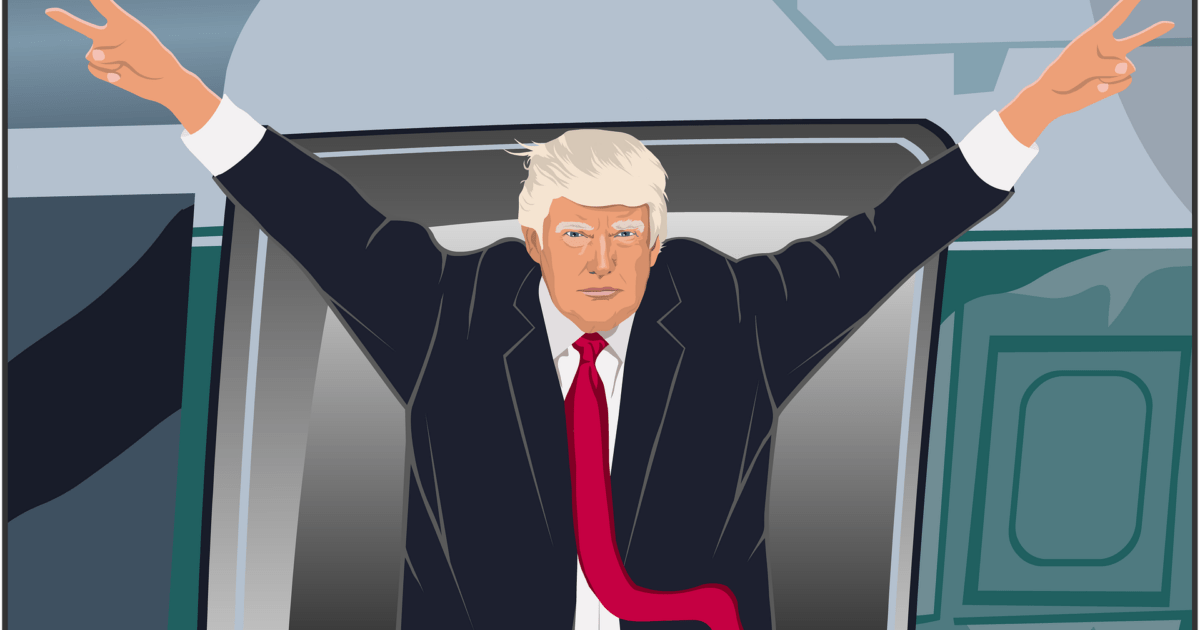 As the pandemic and protests over police brutality consume our nation, the truth of conservatism itself has been unmasked. It’s a self-serving paternalistic political philosophy built on a foundation of social Darwinism and class privilege. 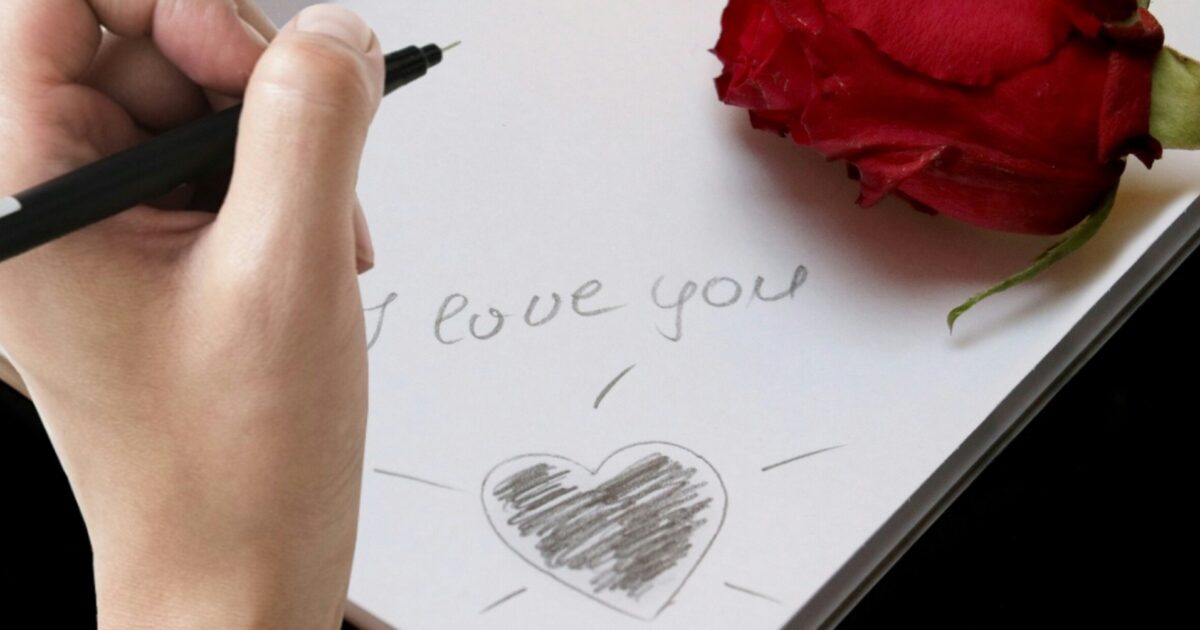 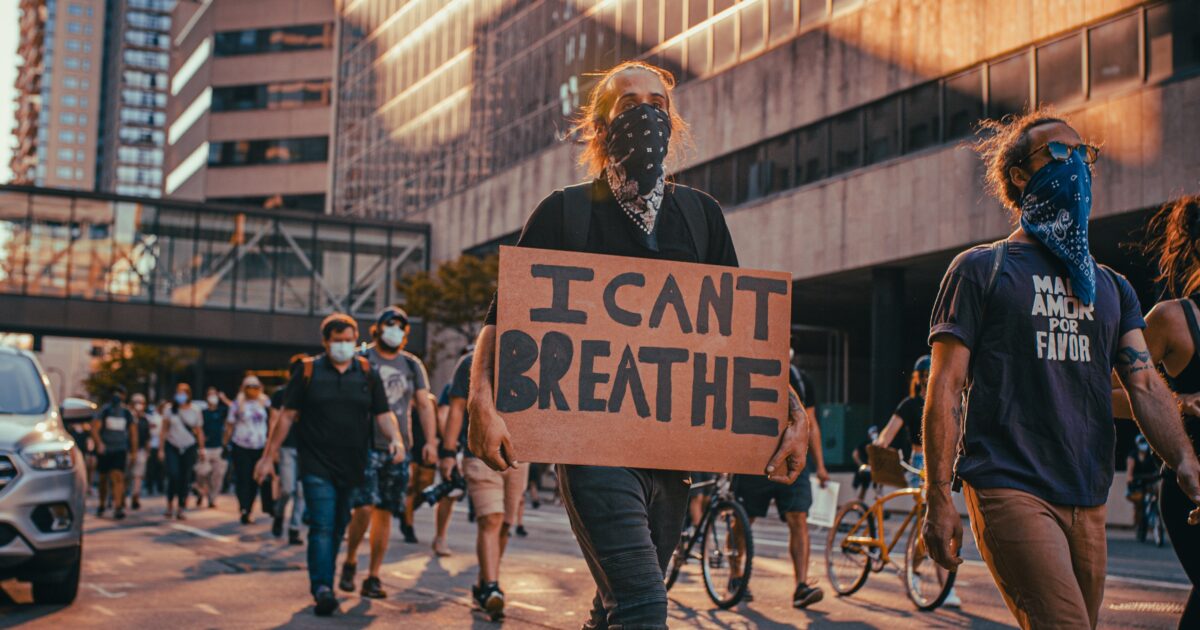 The only thing monumental in the discussion about monuments is the monumental lengths that Republicans and conservatives will go in making absurd justifications for their continued existence.