With all the allegations being made against President Trump, it’s important to examine some background and facts.

First, let’s talk about what has been going on in Ukraine since the fall of the Soviet Union.  Ukraine is one of the most corrupt countries on earth.  Like many former Soviet countries, oligarchs control almost all the political power.  Corruption is so rampant that many American businesspeople refuse to operate there.

For nearly 30 years, Republican and Democrat Presidents have pressured Ukraine to reform without much success.  Part of that outreach was aimed at preventing Russia from gaining influence there.

But five years ago, Russia invaded Ukraine, and the two countries have been at war ever since.  After the invasion, President Obama rightly began providing them, non-lethal aid.  But to maintain goodwill with the Russians, he would not sell them weapons.

Now let’s move to 2016.  During the 2016 campaign, President Trump ran on a deep skepticism of foreign aid.  Partly as a result, senior members of the Ukrainian government took Secretary Clinton’s side.

After his victory, Ukrainian officials scrambled to make amends with President Trump.

Despite President Trump’s understandable skepticism towards Ukraine, he pursued policies towards Ukraine that began leading to progress.  He began selling real weapons to Ukraine to help them fight the Russians, with enormous positive effects.

However, a few individuals in the Administration tried to convince President Trump he should forget Ukraine’s past and immediately embrace its new President.  They began, in their own words, working to change President Trump’s mind.

It was office gossip among a handful of these individuals that led to the impeachment investigation.

The drama started with the “whistleblower” (who lacked firsthand knowledge of what he reportedly blew the whistle on) alleging that President Trump made “demands” on President Zelensky on a phone call.  He alleged President Trump threatened to withhold security assistance to Ukraine for political favors.

But despite this allegation, President Zelensky has publicly, clearly, and repeatedly denied any demands were ever made on him.  And the Justice Department reviewed this allegation and declined to pursue a criminal investigation.

Further, President Trump released the transcript, and it showed that neither person said one word about the hold on that call!  You would think that if President Trump were trying to use the aid for extortion, he would have at least mentioned it.

President Zelensky did not mention the funds either because he did not know they were on hold and, as the transcript confirms, President Trump never told him!  If that is the case, this would be a very strange quid pro quo indeed.

Let’s use common sense here.  With President Trump’s clear skepticism of foreign aid and Ukraine’s reputation for corruption, is it surprising his Administration would want to review millions in aid to a new Ukrainian President and parliament?

In contradiction to the bureaucratic gossip fueling this latest Democrat impeachment fantasy, not one person has testified that they had any direct knowledge that President Trump ordered aid held in exchange for political favor.  Witnesses have speculated about the reason for the hold, but when pressed, they’ve all said some version of “I don’t know.”

Despite this sham process, we have no evidence that President Trump ordered any kind of quid pro quo.  The Ukrainians got the aid money, within days of even finding out it was on hold, and they got the meetings with President Trump and the Vice President that they wanted.

There is no impeachable offense here, but most Democrats know that.  This is all about defeating President Trump in the 2020 election, but I think their efforts will backfire as the American people learn the truth.

Armed with the facts, I won’t quit fighting against this sham impeachment scheme. 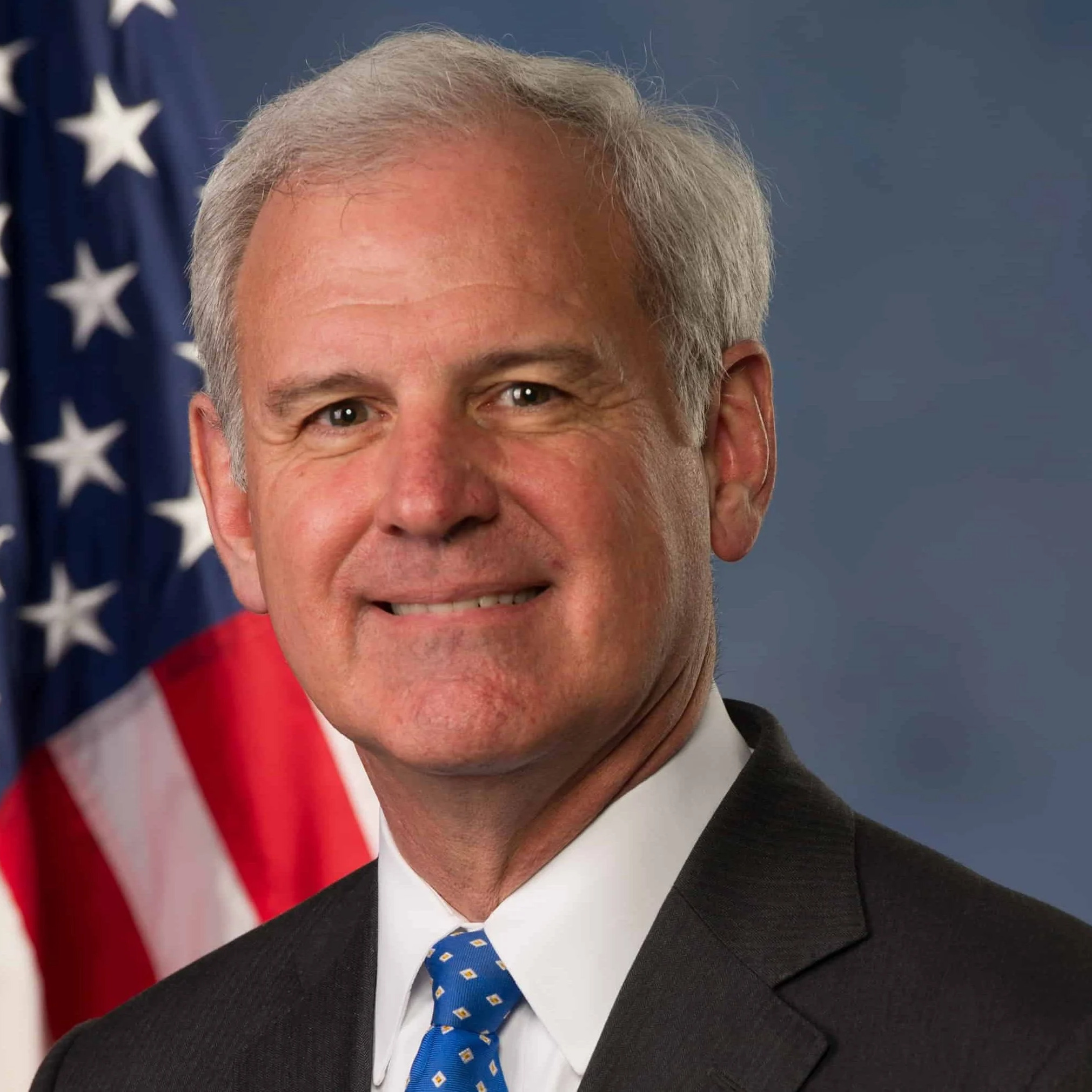