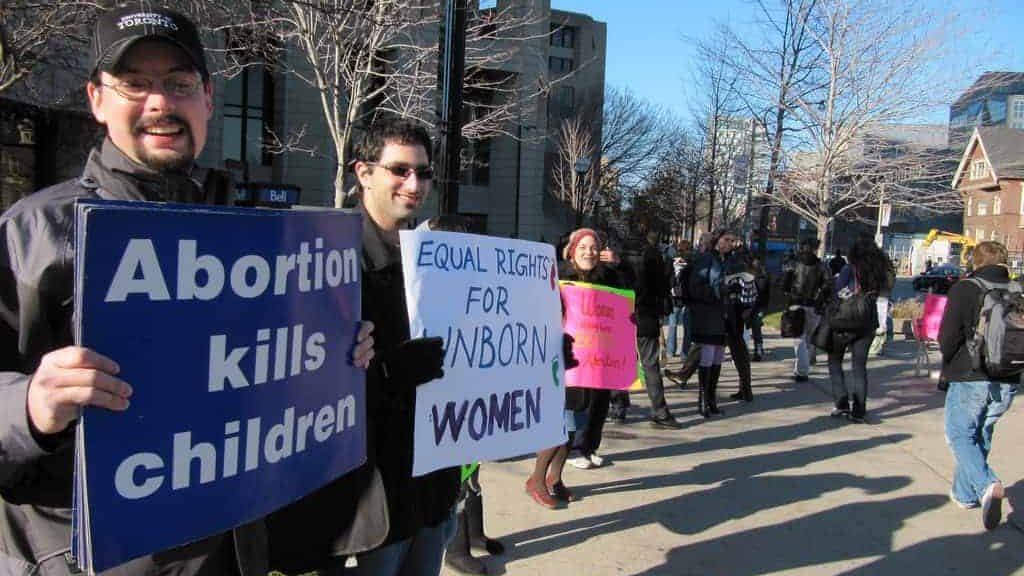 Who says we don’t have gambling in Alabama? We do, we just gamble on the weirdest things. Recently the state legislature went all-in on overturning Roe v. Wade with Alabama’s new total ban on abortions. The problem is the roulette wheel that is abortion legislation... 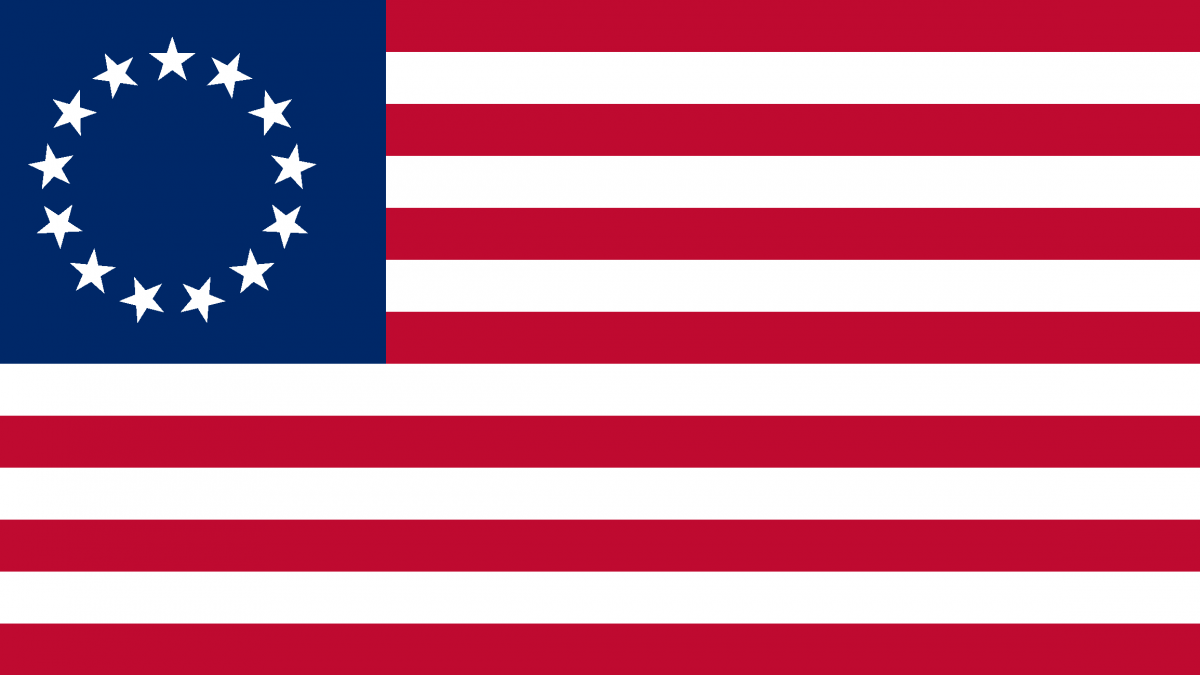 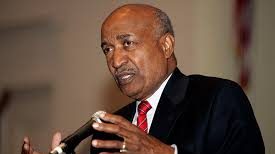 On Friday, June 28, the Rules Committee of the Democratic National Committee passed a resolution barring the Alabama Democratic Party’s Minority Caucus from directly appointing at-large minority members to the State Democratic Executive Committee, the party’s representative body, without a full vote from the committee’s...

Youthful Offender Status Should Be Reserved For Youthful Crimes 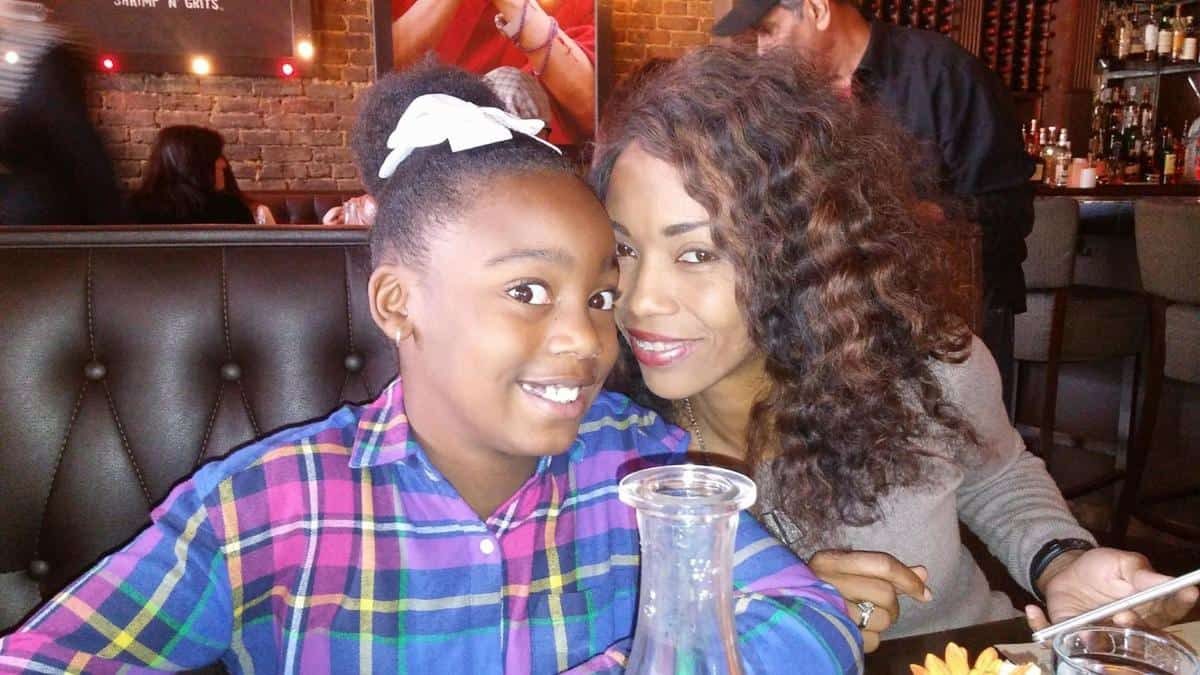 Recently in Mobile, AL, a young man who drove down a residential street at 90 miles per hour where the speed limit was 30 mph was granted youthful offender status. After the publicity the case received, he was indicted with manslaughter charges. This week a... 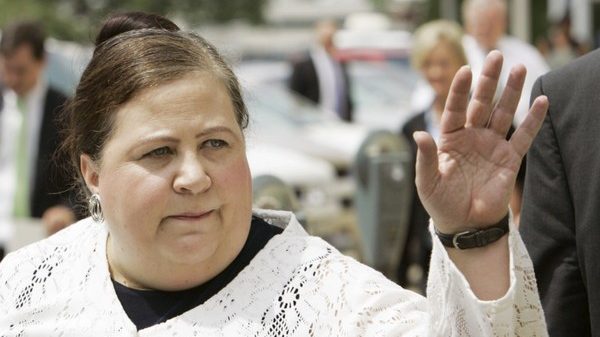 In August of 2018, Nancy Worley was re-elected as chair of the Alabama Democratic Party – an event that was soon overshadowed by a series of formal complaints contesting the legitimacy of her win.  Six months later, on February 14, 2019, the DNC credentials committee... 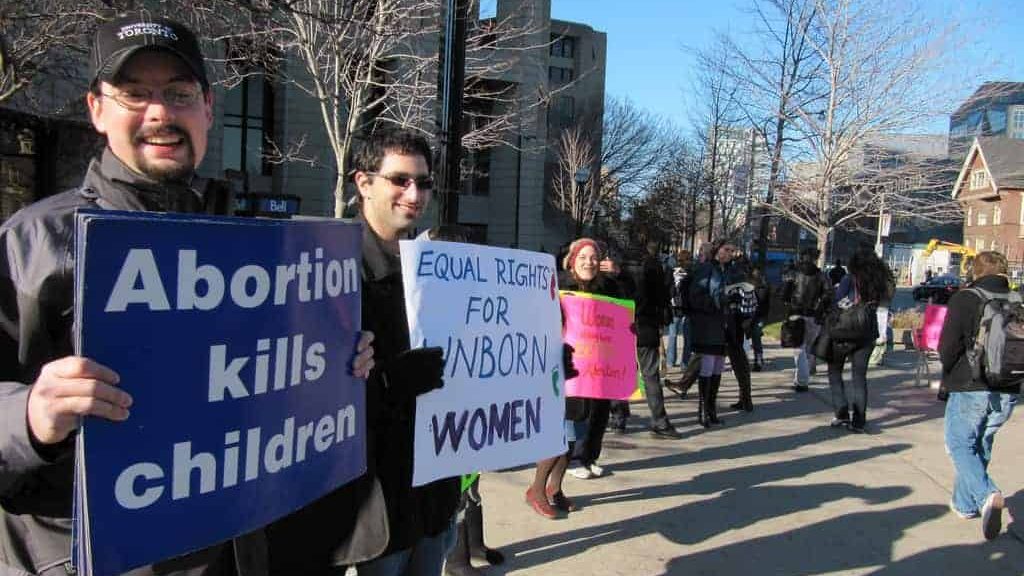 On Friday, June 28, the Supreme Court declined to review a ruling from the 11th Circuit Court of Appeals regarding The Alabama Unborn Child Protection from Dismemberment Act. The bill, which was passed in 2016, made it illegal for a physician to perform Dilation and... 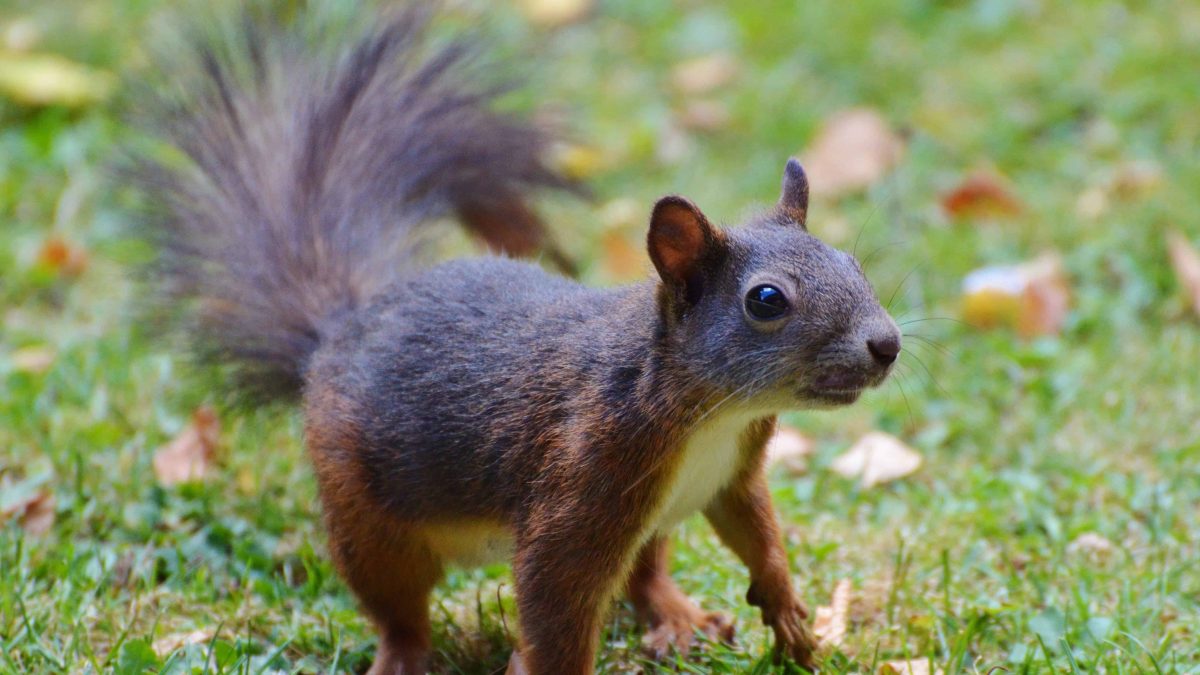 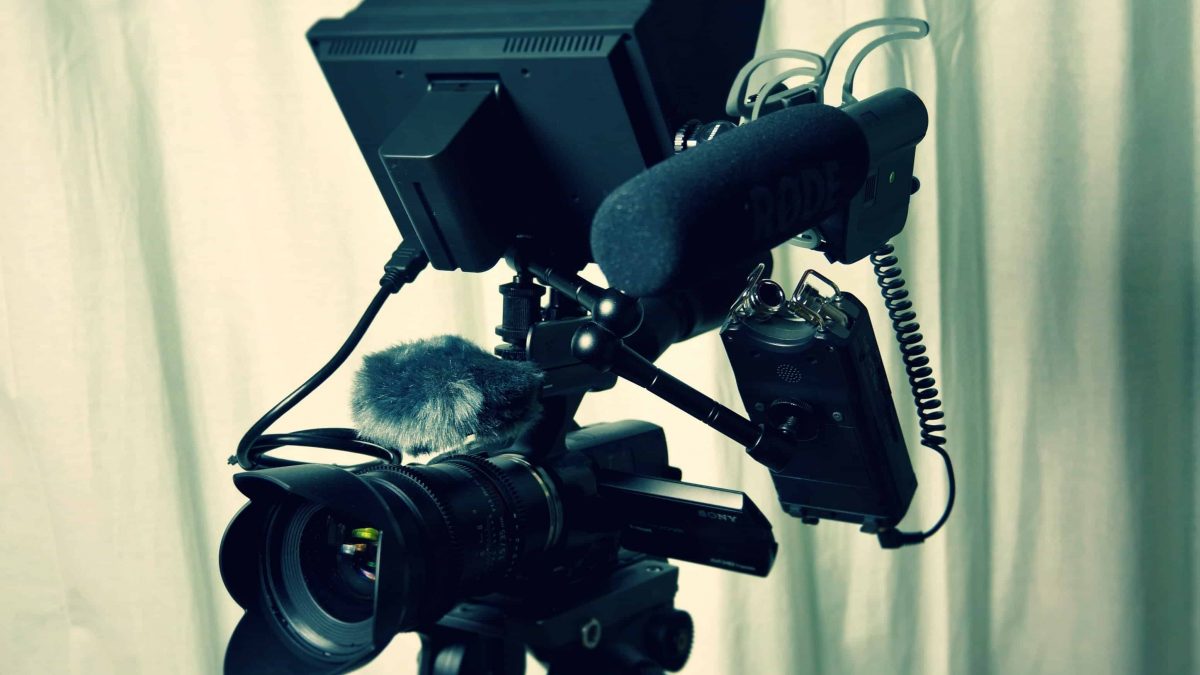 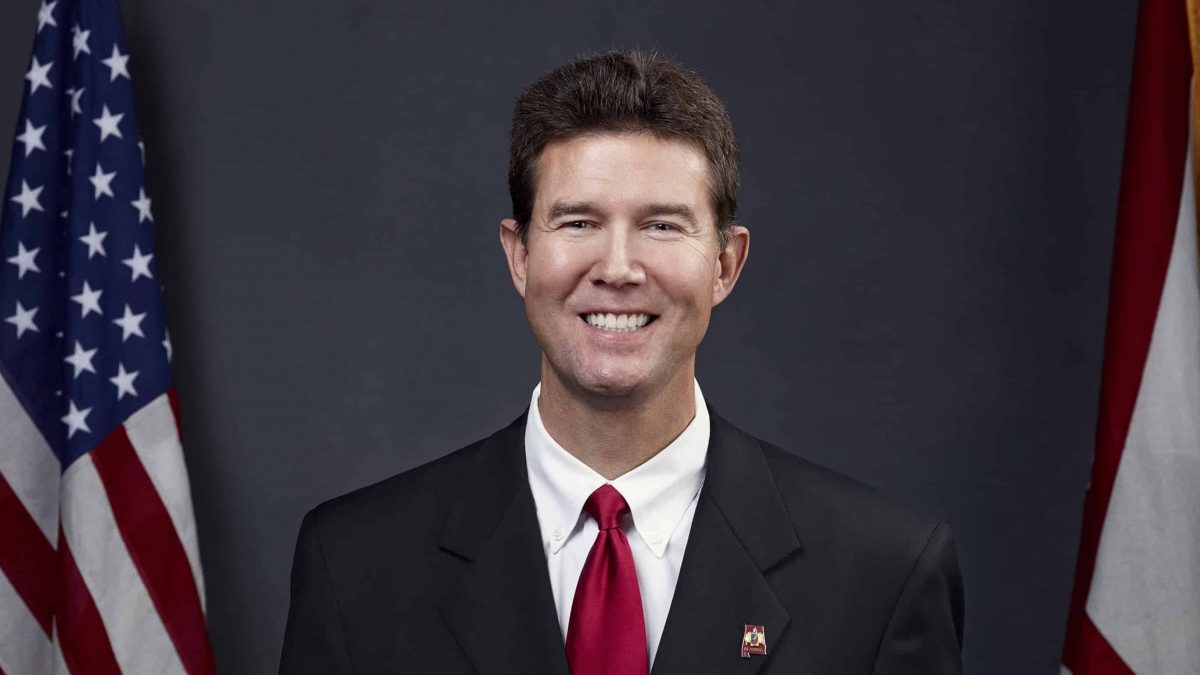 Alabama Secretary of State John Merrill announced in a press conference Tuesday that he will run for the U.S. Senate seat currently held by Democrat Doug Jones. Merrill is the sixth candidate to enter the increasingly crowded Republican primary, which also includes U.S. Rep Bradley... 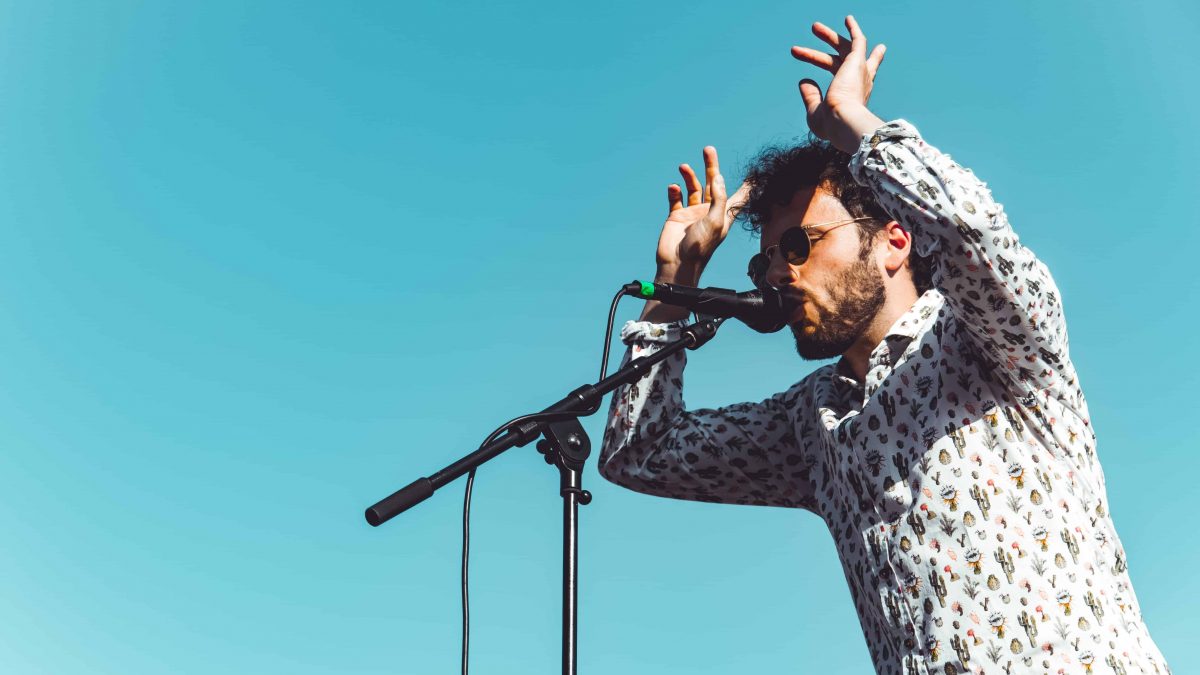